Justice Bello Duwale, said the prosecution was able to prove with cogent circumstantial evidence that the convict intentionally killed the deceased.

The judge rejected the defendant’s plea of a misunderstanding, noting that based on the evidence before him, such plea was not plausible and that the prosecution was able to establish all the ingredients of culpable homicide as provided for in section 220 of the penal code.

The convict was said to have slit the throat of Abubakar on June 3, 2012 and ran away to Kaduna before he was arrested and arraigned in 2016.

The judge also held that the prosecution led by Yakubu Sani, a Principal state counsel,  had relied on circumstantial evidence that the convict was the  last person seen with deceased and he also failed to give account of  his whereabouts on that day.

In convicting Galadima, the judge said, the court relied on the fact that the convict became a fugitive for four years.

Justice Duwale said: “consequently I find the accused guilty of committing the offence.

“As such in view of our findings and with the circumstance mention in section 221(B) of the Penal Code law, the accuse is hereby sentence to death by hanging,” the Judge said.

Duwale further stated that Galadima had a right to appeal the judgment within three months. 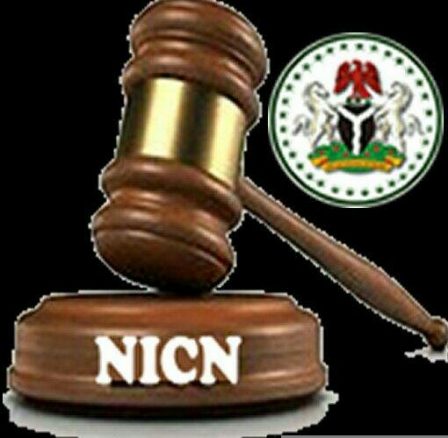 Court Remands Teenager, One Other For Stealing Beer, Bush Meat