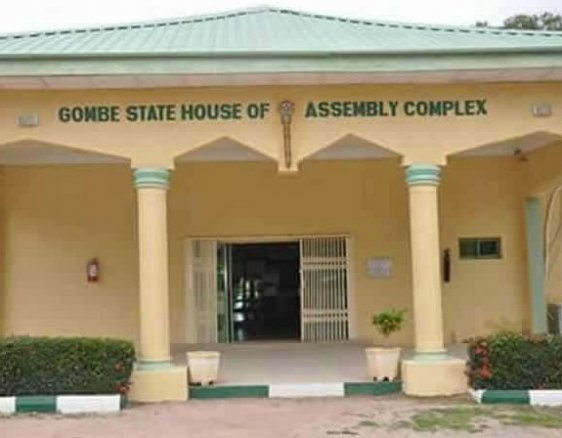 The suspended members, Honourable Sadiq Abubakar Ibrahim, Honourable Mohammed A. Bello, Honourable Abdullahi Abubakar and Honourable Walid Mohammed Kwami together with some of their constituents filed an action in court against the Gombe State House of Assembly and 2 others.

In an Originating Summons dated 6th June, 2018 with Suit No: GM/100/2018  filed by Taufiq Law Office , the Claimants sought a “Declaration that their purported suspension for 180 legislative days was unconstitutional, illegal, null and void and of no legal effect whatsoever.”

Delivering the judgement, the Court granted parts of the reliefs sought by the Plaintiffs. Accordingly, the Court nullified their suspension and ordered that they shall resume their seats in Gombe State House of Assembly with immediate effect.

Man who Defiled 8 Year Old Sentenced to 15 Years in...