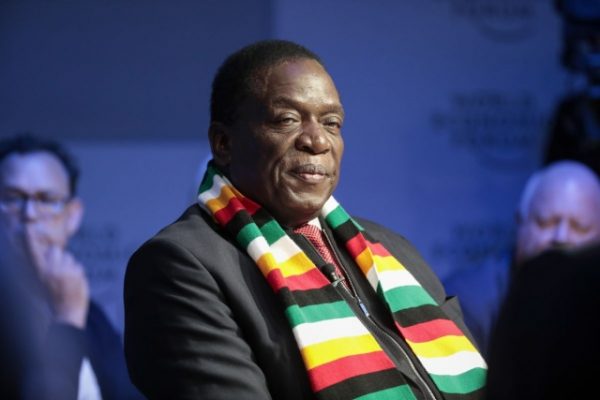 A Court in Zimbabwe on Tuesday thew out an application by two political parties and three activists seeking to challenge the legality of President Emmerson Mnangagwa’s government.

The activists hinged their suit on the basis that former president Robert Mugabe was unconstitutionally removed from office.

The two parties, Liberal Democrats and Revolutionary Freedom Fighters and the activists had sought the green light to contest the legality of the government led by President Emmerson Mnangagwa.

They argued that Mugabe had tendered the resignation last November under duress.

Delivering ruling, Zimbabwe’s chief justice Luke Malaba, held that Mugabe stepped down voluntarily and that Munangagwa’s assumption of office was above board, the state-controlled Herald newspaper reported Tuesday on its website.

Mugabe resigned a few minutes before Parliament began impeachment proceedings against him following a vote of no confidence passed on him by his party ZANU-PF.

Malaba said the written notice of resignation addressed to the Speaker and signed by the president met the requirement of constitutional validity.

Malaba ordered all the applicants to pay costs of the suit saying that their application lacked merit and
was tantamount to an abuse of court processes.