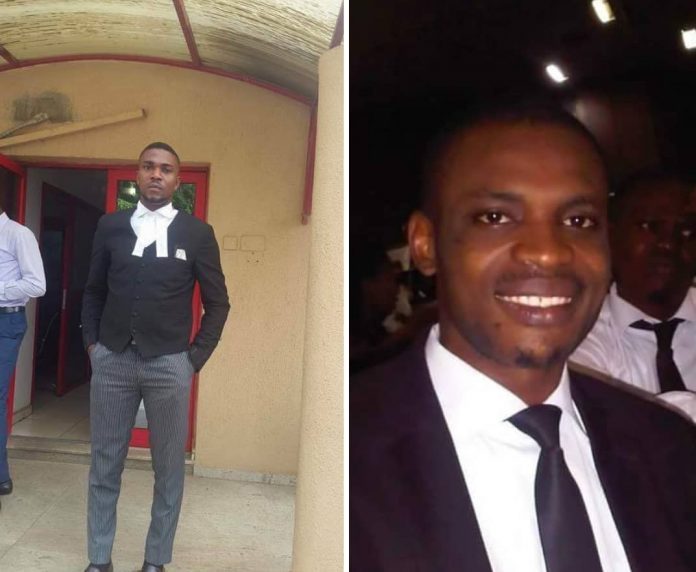 David Amaefula Esq and Pius Udo-Inyang Esq, the two lawyers arrested and have been standing trial for representing their client Dino Melaye at the SARS office Abuja have both been discharged by the Magistrate Court sitting at Mpape Abuja.

In a statement issued by the Publicity Secretary of the NBA Abuja Branch Mr. Eze Ajuluchukwu, the two were discharged by the Magistrate Court sitting inn Mpape Abuja.

“We thank all the lawyers that showed interest in solidarity with our colleagues and in defence of the right of every lawyer to perform his or her legal function of client representation.” Ajuluchukwu said.

Amaefula David, Pius Udo-Inyang were arrested sometime in April, 2018 and charged with criminal conspiracy, obstruction of public servant from performing his lawful duties, abatement and assault on police officers, offences said to be contrary to sections  97, 85, 267 and 173 of the Penal Code Law. The First Information Report (FIR) linked them to Senator Dino Melaye’s famous jump from a police vehicle that was said to be conveying him to Lokoja (Kogi State) where he was to be arraigned before a court on a pending charge. Read here