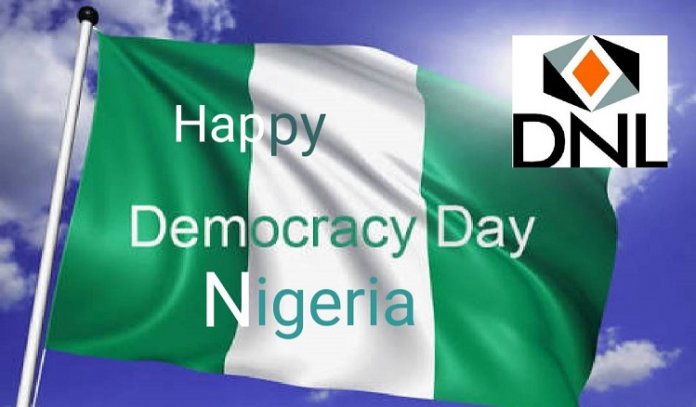 As we celebrate 19 years of our not too nascent democracy and 3 years of President Muhammadu Buhari led administration, we believe it is a sober time for us to reflect on the state of our nation. Recall that the three cardinal campaign points of PMB three years ago were; security, economy and corruption; as my reference point.

On security, it would appear that nothing significant has changed. When this administration came to power, it assured that in no distance time, Boko Haram and other forms of insurgency would be totally eradicated. As of today, the reality of insurgencies still stares us in the face. Just recently, two Catholic Priests and seventeen parishioners were killed in cold blood. It’s over a month the killing occurred and there is no trace of anyone who could be linked to the killings. For an administration which alleges that it’s focus would be on security, that is surely a huge minus.

For an average man, a nation’s economy is on solid ground if he is assured of three square meals. This is not the case in present day Nigeria. Even though government brandishes several figures which tend to show that our economy, which recently fell into recession, is now doing very well, the cry of an average man on the street is lack of food, lack of money, lack of means for decent livelihood. As long as these remain the case, government surely has a lot to do.

On how we may proceed from today, we believe that government at all levels should redirect themselves to the true service of this nation. Everybody who has responsibilities in this government should be alive to its responsibilities. As public servants who got to power either by election or political appointment, they must appreciate that their calling is that of service. It’s only those who truly serve that would have their names written in gold on the sand of times.

Lawyer Petition Police Over Attempt by Family to make Him Ogun...