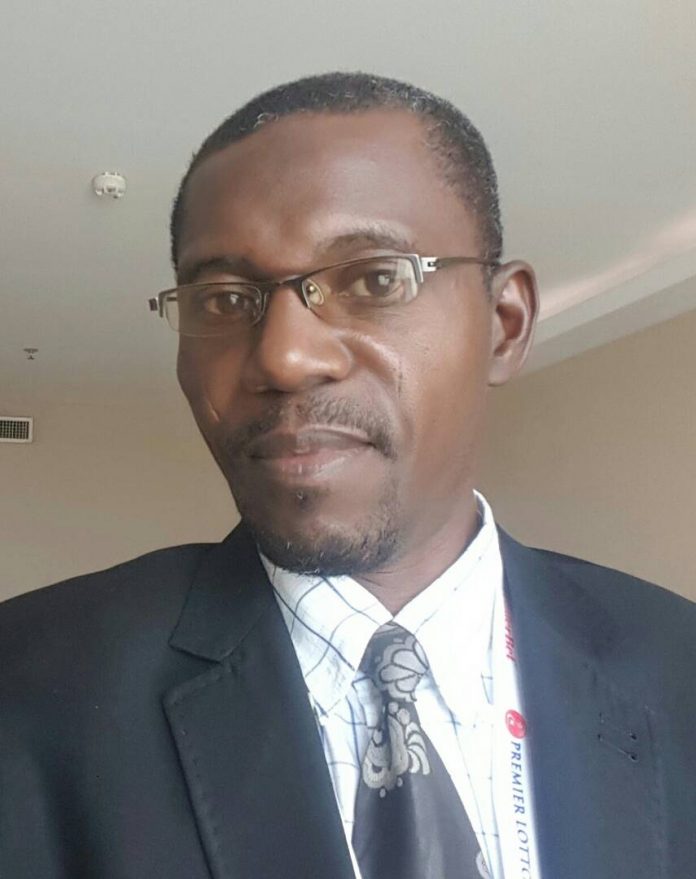 Musa Alhaji Ya’u aka A.Y. Musa was called to the Nigerian Bar in 1992 and is the Principal Partner of AY Musa & Co. A firm he established in 1997.

He has been a member of several committees at the NBA National. He was member North West NBA Disciplinary Committee; Legislative Advocacy working group; NBA Election working group and Team member of NBA Watching brief counsel, among others.

Apart from being in active legal practice, AY Musa has worked in various national assignment in his State. He was a judge of the Kaduna State L/Govt Election Tribunal and recently NBA sole nominee for FHC judge from Kaduna State.

He is also an active member of the Arewa Lawyers Forum. 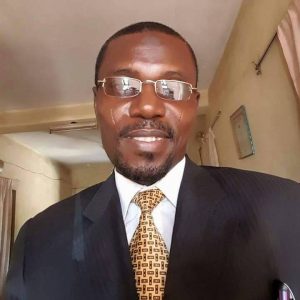 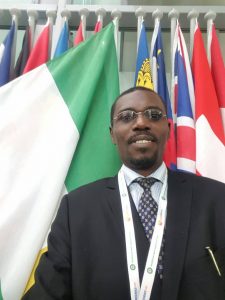 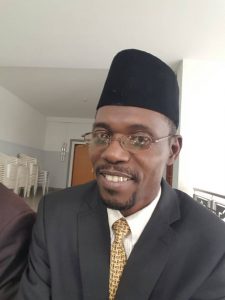 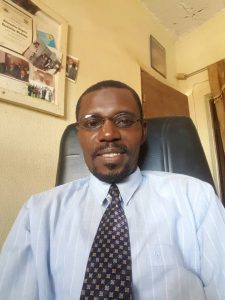 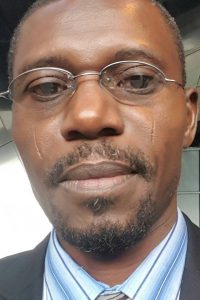 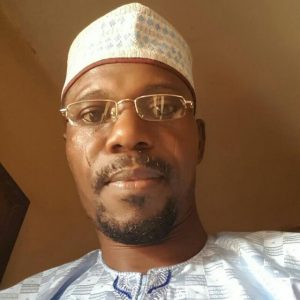 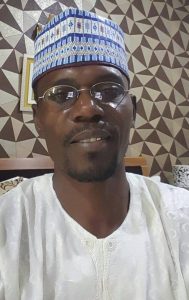 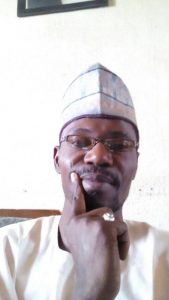 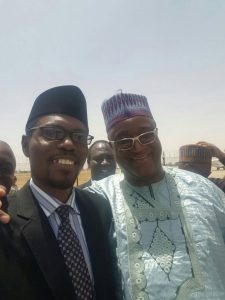 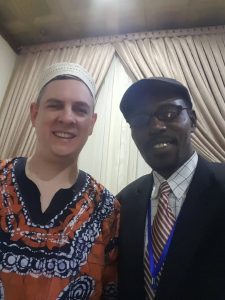 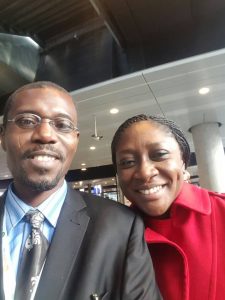