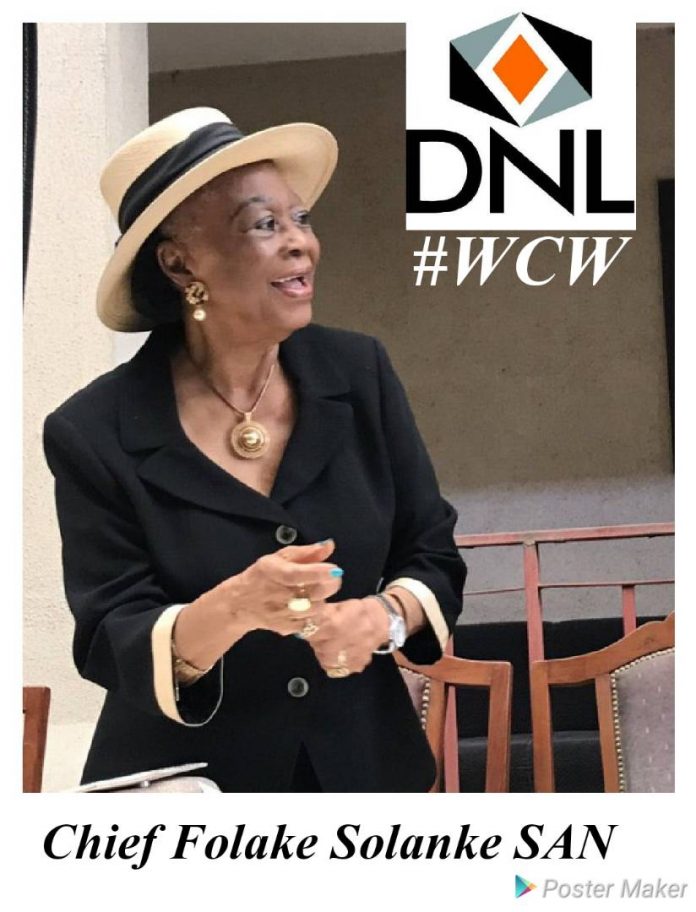 Chief Solanke, the Yeyemofin of Ife, is brilliant, hardworking and focused. She is truly a legal luminary and our Woman Crush this Wednesday. JB Daudu Celebrates 25 Years as Senior Advocate with a Heart...