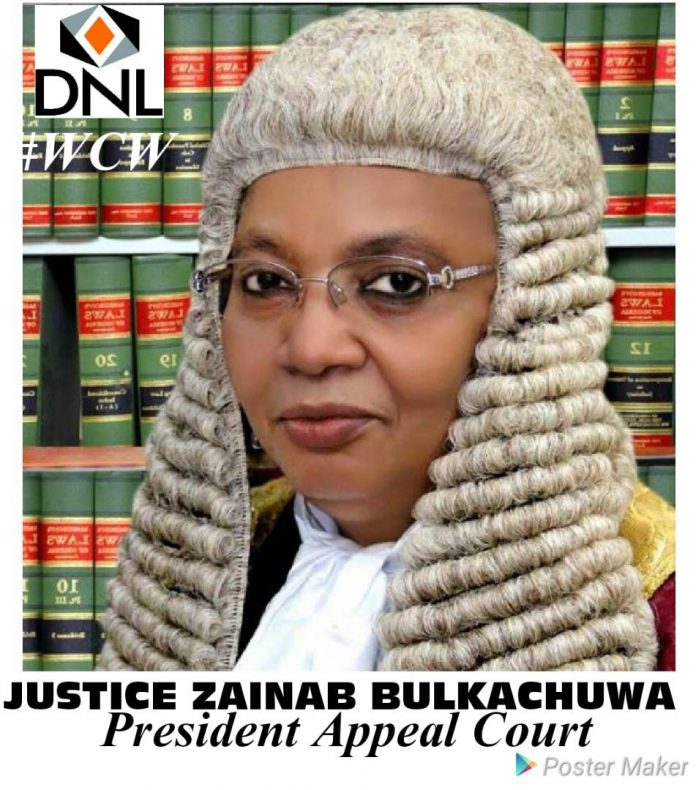 Justice Zainab Bulkachuwa was born in March 1950. She represents Gombe State in the Appeal Court. Called to the Bar in 1976, she was elevated to the Appeal Court in 1998. Before then, she had worked as a judge in the High Court of Bauchi State and served as the Chief Judge of Gombe State. Prior to her appointment, she was the Presiding Judge of the Abuja division of the court. In 2012 she was appointed the President of the Court of Appeal.

Justice Bulkachuwa is our woman crush this Wednesday!

Lagos Panel of Inquiry on SARS: Rules of Proceedings [Download]