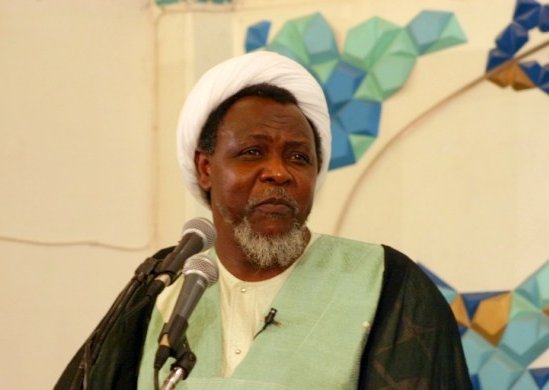 The trial of the Islamic Movement of Nigeria (IMN) leader, Mr Ibrahim El-Zakzaky, has commenced at the Kaduna State High Court.

El-Zakzaky was brought to the court on Thursday morning in a black Prado SUV, amidst tight security by men of the Department of State Services (DSS) and the Police.

The IMN leader is being charged by the Kaduna State Government with alleged culpable homicide and breaching of public peace among others.

Today’s trial follows clashes by his supporters with the police during a protest to demand his release on Wednesday.

Drug Trafficking: Kyari Challenges Power of NDLEA to Prosecute Him