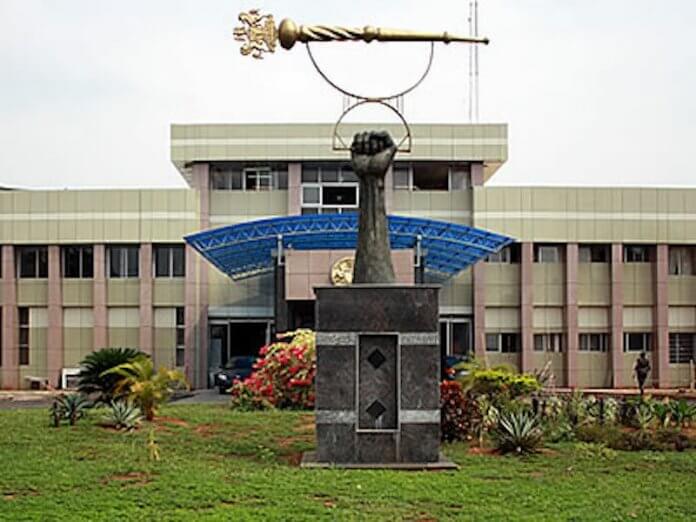 The bill also seeks an alternative to dispute resolution as well as ensure effective time management in delivery of justice.

The executive bill was unanimously voted and adopted for by the whole house after amendments and recommendations of the Joint House Committee on Judiciary, Public Petitions, Ethics and Privileges; Local Government, Inter-Parliamentary and ENSIEC Matters.

The leader of the House, Ikechukwu Ezeugwu (PDP), moved for the adoption of the bill and seconded by Mrs Mary Ugwu (PDP).

In his remarks, the assembly Speaker, Chief Edward Ubosi, expressed joy over the eventual passage of the bill.

Ubosi said that the bill would be transmitted to the governor for assent and immediate enactment.

“I must thank the entire committee members for committing energy and resources to making sure the bill did not die a natural death,’’ the speaker said.

The house adjourned its next sitting till Sept.20.