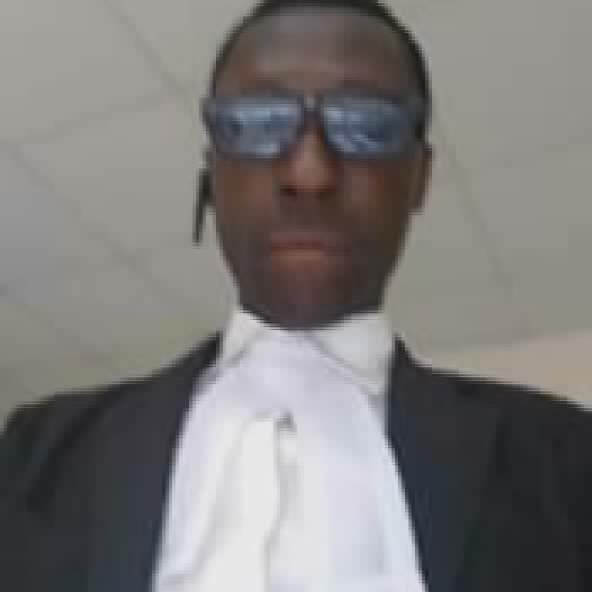 A fake lawyer was arrested at the Ojo magistrate court in Ojo, Lagos.

The lawyer who identify himself as Uche Nwajiaku. His arrest followed the order of the presiding magistrate, Adesanya when he could not move a simple bail application on behalf of a defendant in charge No OJ/526/2018.

Uche Nwajiaku was subsequently arrested by police officers from Ojo Division and upon his preliminary interrogation by the police officers at Ojo police station, Uche Nwajiaku said he was called to the bar in 2015 at the Lagos Ikoyi campus of the Nigeria Law school and that he belongs to Lagos Igbosere NBA branch.

The investigating police officers at Ojo division discovered that he was not a lawyer and was subsequently charge to court at the Ojo magistrate court on the 30th of May, 2018 and subsequently admited to bail.