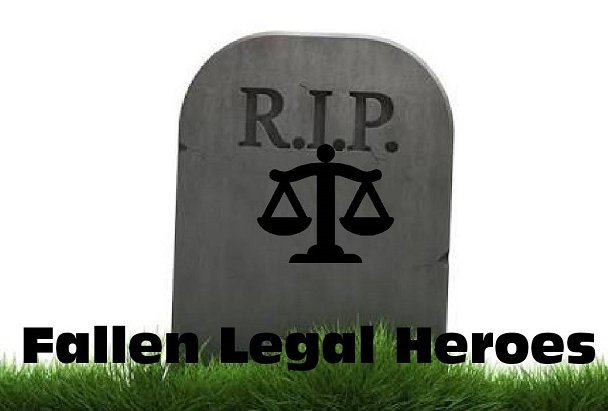 Sowemimo, George Sodeinde (8 November 1920 – 29 November 1997) was born in Zaria, Kaduna state to Sofoluwe Akinsola and Rebecca (Lanihun) Sowemimo. He attended Holy Trinity School, Kano and then proceeded to C.M.S. Grammar School, Lagos. He worked briefly with the Nigerian Railway Corporation from 1941 to 1944. He received a bachelor’s degree in Law from the University of Bristol in 1948 and also trained at Middle Temple for one year before he returned to Nigeria to set up his own law firm

Sowemimo retired in 1985 having attained the statutory retirement age of 65. He gave the verdict of the Treason-able Felony trial of Chief Obafemi Awolowo and twenty-six of his associates.