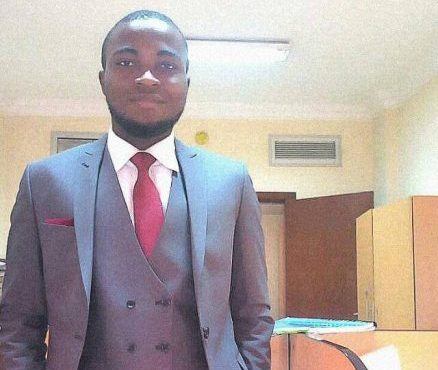 The event didn’t start on time but it eventually kicked off. A number of notable persons attended, including the learned silk, Oke Wali who noted and I quote: “I believe in EBF.”

After he spoke, His Excellency, Nyesom Wike, governor of Rivers State declared the event open. In his remark, he noted that the body should be united and that in order for unity to be achieved, parties must make sacrifices. During his speech, he noted that he was to attend a meeting elsewhere in a short while and that that was the reason he brought a few non-lawyers to the event. Finally he noted that he stands with any decision EBF makes and urged every member to do so too. He left after his speech.

The meeting continued soon after his departure with a full house, after a bit of rowdiness following his departure, as is usual when a State Governor leaves an event.

The list of persons adopted to run for the different offices was read out and the procedure for selection was explained by the Governor of EBF. The adoptees were accepted by the meeting through a motion that was seconded.

Photos were taken and the meeting ended after the usual protocol.

I was therefore shocked when I saw the post by Anthony Atata and a few disgruntled lawyers from Akwa Ibom State giving all manner of false information about the EBF Quaterly Meeting.