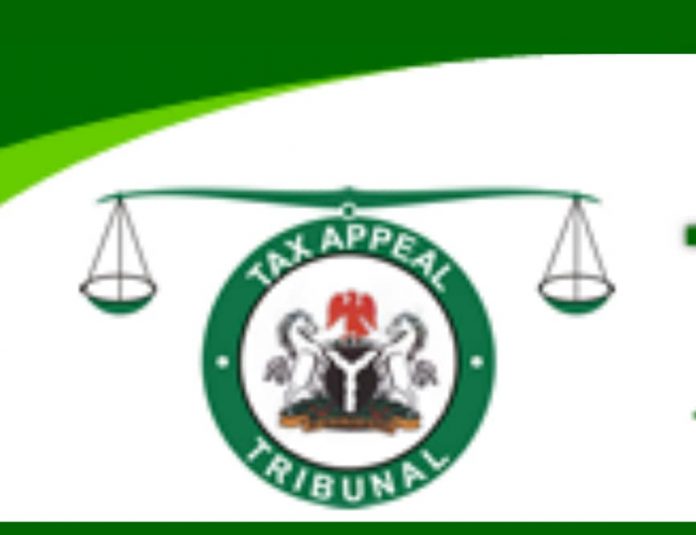 The Federal Government has reconstituted the Tax Appeal Tribunals in the six geo-political zones as well as Lagos and Federal Capital Territory.

A statement from the federal ministry of finance said the “the reconstitution of the Tribunals is in accordance with Section 2(1) of the Fifth Schedule of the Federal Inland Revenue Service (FIRS) Establishment Act.”

Minister of Finance, Mrs. Kemi Adeosun, who announced this Thursday in Abuja, said “the Tribunals would adjudicate over disputes arising from the operation of Federal Tax Laws and Regulations in the country.”

The Minister added that, “the reconstitution of the Tax Appeal Tribunals is an essential part of building tax payers trust and confidence in the fairness of the system and the Federal Ministry of Finance has undertaken a rigorous process to select competent persons on the basis of merit who will be expected to discharge their duties professionally.”

The Tax Appeal Commissioners, according to the Minister, are expected to hold office for a term of three (3) years from the date of appointment.

Each Tribunal is made up of a Chairman and four Commissioners knowledgeable in the laws, regulations, norms and practices of taxation in Nigeria, management and trade.

“My First Month In Office” – Highlights of the NBA President...