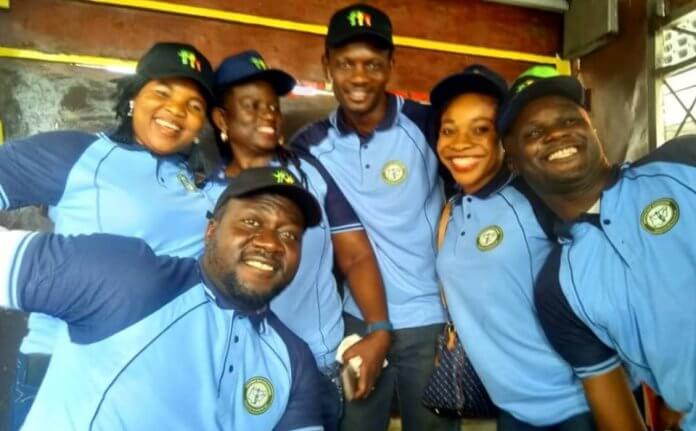 The Nigerian Bar Association, Lagos branch has urged Nigerians to stand up and fight for their rights, particularly by ensuring the enthronement of a government that will provide their basic needs.

According to a statement made available to our correspondent, the NBA made the call on Monday during a roadshow to mark the 70th anniversary of the Universal Declaration of Human Rights.

The roadshow, according to the statement, was spearheaded by the Lagos NBA Human Rights Committee.

The focus of the anniversary was “Good health, well-being, quality education and decent living”.

“People don’t come out to challenge the government and we need to have more people coming out to demand their rights from government,” the statement quoted the Lagos NBA, Human Rights Committee Chairman, Bolatumi Animashahun, to have said.

The committee’s secretary, James Sonde, enjoined Nigerians to be proactive by deciding “the government that will protect their rights and give them all their basic needs.”