Home News Finally, Amasa Firdaus Has been Called to Bar! 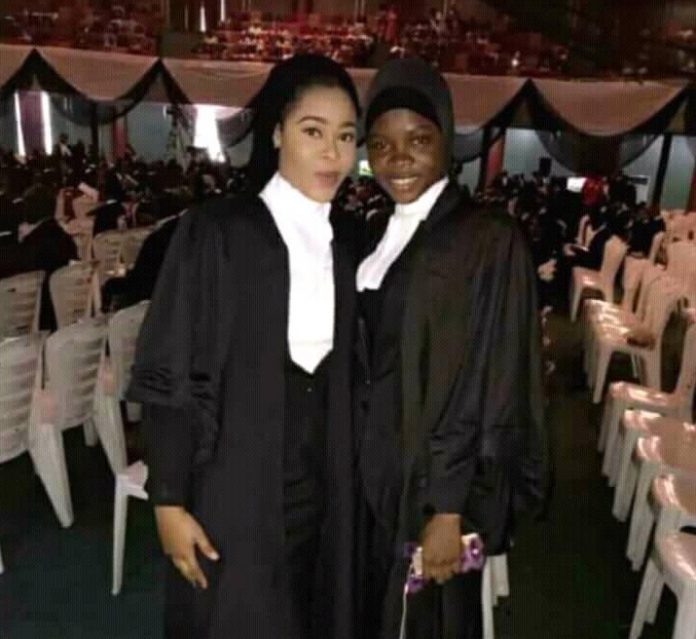 Amasa Firdaus the young Muslim  girl who was not called to bar last year for refusing to compromise on her use of hijab for her call to bar has finally been called to the Nigerian Bar today 10th July, 2018.

Firdaus made headlines last year when she wasn’t called to bar with her set because she refused to remove her hijab.
Many of her Muslim brethren have taken to their social media platforms to congratulate her for the rare courage calling her the Hijab Heroines.