Home Opinions Food for Thought: Can We have a Corrupt Free Judiciary with a... 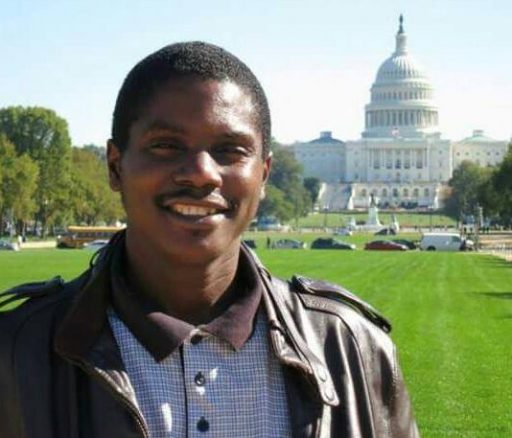 We have managed to stem the tide of corruption in our judiciary especially in Lagos.  We all, have played our part and are still playing our part. Let us not relent.

However, we need to appreciate the extent to which CORRUPTION has eaten deep into our NBA and I regret to say that we are in the eye of the storm.

THE CORRUPTION IN THE JUDICIARY STARTS WITH ELECTIONS IN THE NBA.

Our NBA elections is marred with Violence, intimidation and corruption. All manner of professional misconduct goes unabated and unchecked during an election year. From insulting each other on public social media forums to blackmailing each other; from threatening each other to actual acts of violence against one another. We publicly defame each others’ character and malign each other’s reputation. Sadly, most will say “it’s just part of POLITICS” they say, “that’s how APC and PDP are” In a professional body like NBA? We have seriously got it wrong.

I am sure that the ignorance of many of our colleagues concerning the aims and objectives of our association has robbed them of any form of reason, that’s why we choose whom to vote for based on how much money he or she can spend. What is most disappointing is attempting to tamper with voters lists by padding same and buying votes.

It is my conclusion that lawyers in general have no moral justification to condemn Politicians not to talk of blaming the Judiciary for being corrupt.

CAN WE TRULY HAVE A CORRUPT FREE JUDICIARY WITH A CORRUPT NBA?… Your guess is as good as Mine!

Covid-19: Legality or Otherwise of the Presidential Lockdown Order – ‘Timilehin...