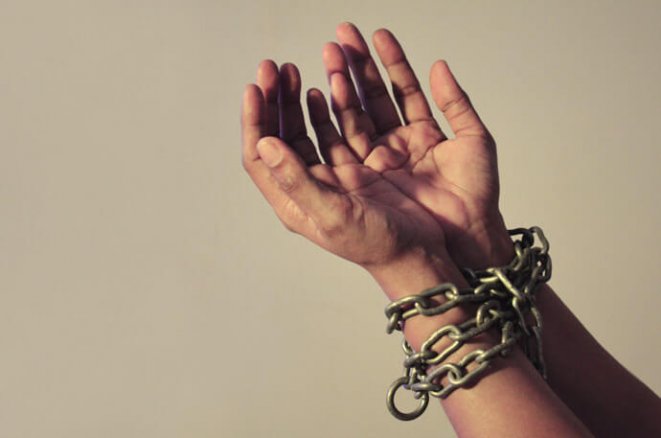 Further report reveals that his abductors are making a demand of N50m for his release.

Atemoagbo was on his way to Auchi from Benin, where he had attended convention of the Jehovah’s Witnesses when he was accosted by the abductors at Ehor.

The gunmen were said to have shot at him, killing his wife in the process.

Prof. Ojukwu Speaks on the Pressure on the S’ Court to Review Its Decisions