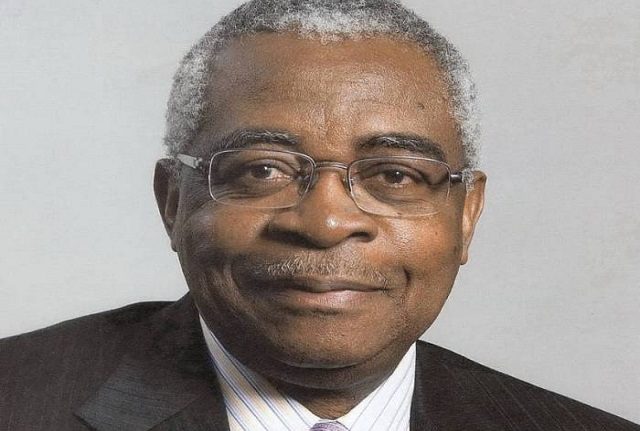 Some senior lawyers have called on President Muhammadu Buhari, to launch a thorough investigation into an allegation by a former Minister of Defence, General T. Y. Danjuma, that the military was complicit in a series of herdsmen attacks across the country. The lawyers, in separate telephone interviews with New Telegraph over the issue posited that such an allegation from an individual like Danjuma should not be treated with a wave of the hand by government.

They were of the view that unearthing the truth about such an allegation would be helpful in the nation’s quest to finding a permanent solution to the protracted problem of killer herdsmen across the country. Speaking on the issue, a Senior Advocate of Nigeria (SAN), Chief Mike Ahamba, called for an immediate enquiry into the allegation in order to unravel the truth about it. He said: “General T. Y. Danjuma is not a person whose statement on this issue of herdsmen attacks should be taken lightly.

I know he is a friend of the president and for that reason, I will not expect him to tell lies against his administration. “So, to me, this is a very serious allegation and must likely to be true. I urge President Buhari not to ignore the allegation but to investigate it and find out the truth about it. “I had warned in my write-ups on these killings that it would come to a time when people cannot but defend themselves. Nobody can allow himself or his people to be massacred for so long. Even if it means fighting back with sticks, people will do so.

The sooner the president knows that there is serious danger of a civil strife in this country, the better for everybody”. In his own comments, a former Solicitor-General of Lagos State, Mr. Lawal Pedro (SAN), also cautioned about the danger in disregarding the allegation. He also wants it to be investigated. “My reaction is for the top echelon of the military to meet with General Danjuma.

This is because he might not be giving us the full dossier of information at his disposal. It’s not a matter of whether they did it or not but we must find solution to the protracted problem of the herdsmen. “If the man has certain information with him, I am very sure he will be willing to share it with the military authorities. These military men are not from another planet but they are Nigerians residing in Nigeria. “Apart from that, in every establishment, there are good and bad eggs. The bad eggs are usually in the minority and they are capable of given the good eggs who are in the majority a bad name. “However, this can be avoided and eradicated.

So, I believe if the authorities meet with General Danjuma, they will be able to know the truth about his statement and possibly get rid of the bad eggs in the military. He is an old man and cannot just be talking without having his facts”, the silk said. Also speaking in the same vein, a Vice-President of the Nigerian Bar Association (NBA), Mr. Monday Ubani, said rather than engaging in unnecessary reactions to the allegation, government should carry out an investigation into it, so as to determine its veracity.