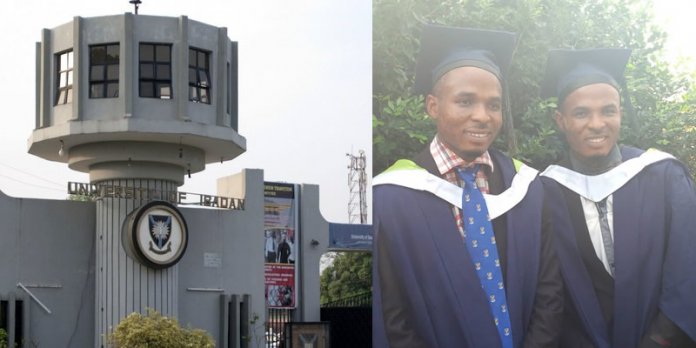 Identical twin brothers have made their family proud after they both graduated with First Class Honours in Law from the University of Ibadan.

The brilliant men were among the 21 law graduates comprising 18 females and 3 males, produced in 2017 by the faculty being the first of its kind since the inception of the faculty in 1981. 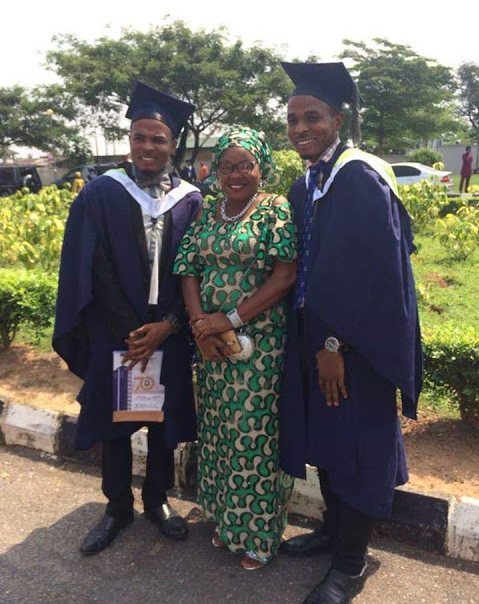 Kehinde and Taiye also emerged the second and third best graduating student with a Cumulative Grade Point Average of 6.0 and 6.1 out of a maximum point of 7.0, respectively.

The University of Ibadan conference center was filled with applause on November 12, when the Dean of Law, Prof. A.I. Olatunbosun called the twins out on stage to have a handshake with the Vice Chancellor.

The twins are not just gifted intellectually, but also in the areas of art. According to reports, they released several songs while on campus.