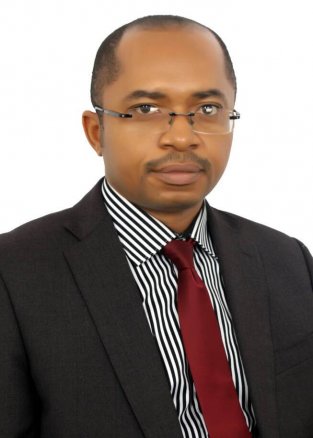 Imo state Progressive Lawyers Association has condemned the siege by DSS at the National Assembly this morning calling same an attempted coup.

According to the Chairman of the Association Mr. Chukwuma Ezeala, making the DG of DSS the only scapegoat is not the only way to go. in his words;

“We have observed that Nigeria is now being systematically plunged into a major crisis centre.

Unfortunately the country is not only a killing theatre but has turned into a major crisis centre. From Imo State to Benue, from Zamfara to Ekiti are all evidence of a failed government.

At this juncture we call on all people of good will especially the international community to come to the aid of the country.

Nigeria is a home to close to 200m people and any crisis would swell the already existing humanitarian crisis in the world.

We commend the Acting President, Prof. Osibanjo for nipping the crisis at the early stage but calls for independent investigation of the matter with a view to bring all involved to book. Making the DG of DSS the only scapegoat is not the only way to go.
For instance, who approved the policemen in the rampage?
Enough is Enough.” NBA 2020 Elections: Need for Consensus Candidate Between Olumide Apata and...