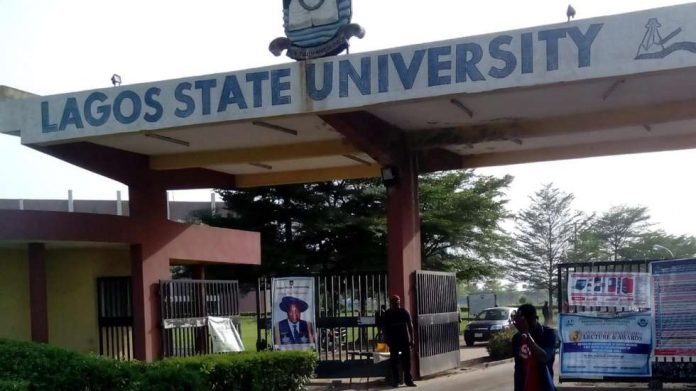 The National Industrial Court sitting in Lagos has dismissed a suit filed by one James Okeh against Lagos State University.

His Lordship, Hon. Justice B. B. Kanyip  had dismissed the Originating Summons filed by the Claimant in 2016 on the ground that same was brought under a wrong legislation.

The claimant rests his case on the Pensions Act Cap 346 LFN 1990. The defendant is a State institution of Lagos State. Is the Pensions Act accordingly applicable to the claimant especially since the internal memo of the defendant dated 1st September 2015 talks of “the old Lagos State Pension Law”. I posed this question to counsel to the claimant in open Court when he was moving his originating summons. His answer was to refer the Court to the claimant’s counsel’s letter of 18th September 2015 addressed to the Vice Chancellor of the Defendant University. At the second page of this letter, counsel had argued that their research revealed that “old Pension Law of Lagos State” does not exist.

By this provision, the requirement of age (at least 45 years as enjoined by Achimugu v. Minister of FCT) as a prerequisite for recovery of pension under the Pensions Act Cap 346 LFN 1990 appears to have been waived.

This being so, I cannot grant his claims. They fail and are hereby dismissed.

The claimant had sought among others, a declaration that having been in service of the respondent, for 15 unbroken years, he is entitled to be paid his pension in accordance with the provision of section 3(2)(b) of the Pension Act Cap 346 LFN 1990, and interest so far accrued therein. He also sought an order of mandamus compelling the respondent to calculate and pay all pension entitlements of the claimant, as at the date of the termination of his employment.

Lagos State University did not enter appearance in this suit.