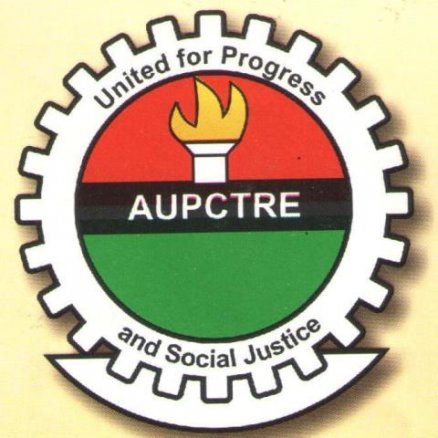 His Lordship held that the order will be subsisting pending the hearing and determination of the motion on notice before the court.

After reviewing the submissions of Chiesonu Okpoko, SAN, in an ex-parte motion he filed on behalf of Investments and Securities Tribunal (IST), some of whose staff are union members of AUPCTRE, the Court Presided by Hon. Justice Sanusi Kado expressed thus;

“in considering whether or not an interim order should be issued, this court takes into consideration not only the competing rights of the contending parties, but the effect of its order or its refusal to the larger society.

“I am convinced that if an interim order of injunction is not granted and the defendants went ahead with their threat and embark on an industrial action.

“The cases pending before the tribunal in its various Divisions which are connected with economy, may suffer.

“In the long run, the strike will affect the economy of the nation and the general public will be affected,” His Lordship said.