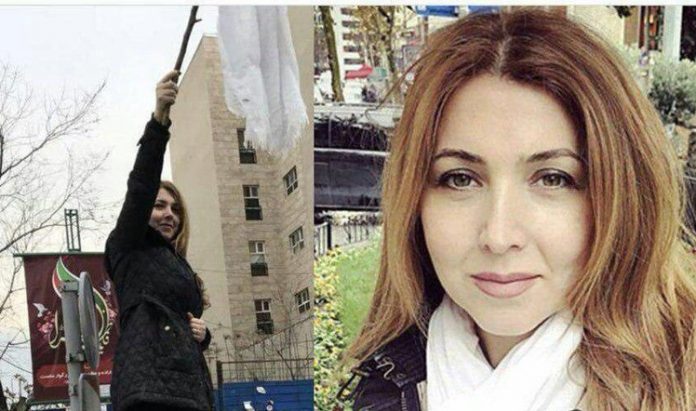 An Iranian woman says she has been sentenced to 20 years in prison for removing her compulsory Islamic headscarf out of protest.

Shaparak Shajarizadeh said she had been jailed for “opposing the compulsory hijab” and “waving a white flag of peace in the street” in a post on her personal website.

A spokesperson for the Iranian embassy in London could not confirm the claim, and directed The Independent to Iranian judicial sources, who have been contacted for comment.

In February, police in Iran arrested 29 people for removing their headscarves as part of a campaign known as “White Wednesdays.”

Ms Shajarizadeh, 42, was subject to torture and beatings after her arrest, her lawyer said, according to Amnesty International.

She was released on bail in late April. Her current whereabouts were unknown.

In Iran, women showing their hair in public face penalties ranging from a $25 (£19) fine to prison time.

Child Sex Trafficker gets US Record Jail Term of 472 Years