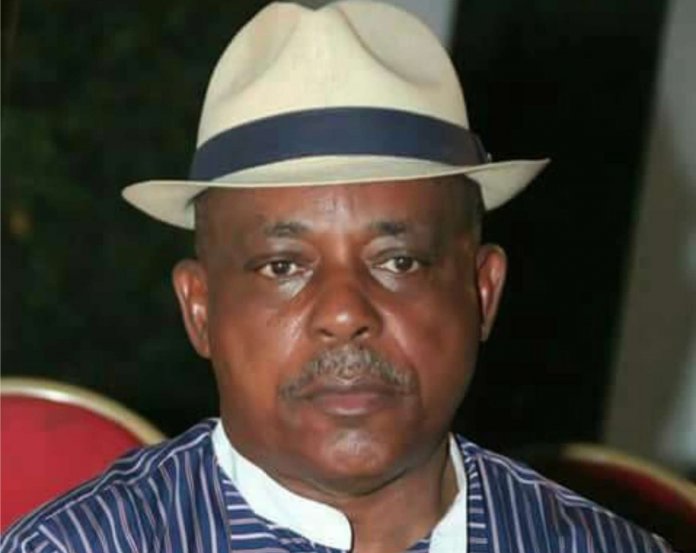 Justice C.J. Aneke of the Federal High Court in Lagos on Tuesday withdrew from a lawsuit filed by the Ogun State chapter of the Peoples Democratic Party against the National Chairman of the party, Prince Uche Secondus.

The judge washed his hands off the case on Tuesday after he was accused of being biased.

Apart from Secondus, other defendants in the suit marked FHC/L/CS/1581/2018, are the Independent National Electoral Commission, PDP,  and its National Secretary, Ibrahim Tsauri.

The plaintiffs are urging the court to compel the national leadership of the PDP to recognise the Adebayo Dayo faction of the party in Ogun State, which is being supported by Senator Buruji Kashamu, as the authentic faction.

They also want Akinwonmi replaced with Seriki as the PDP National Secretary.