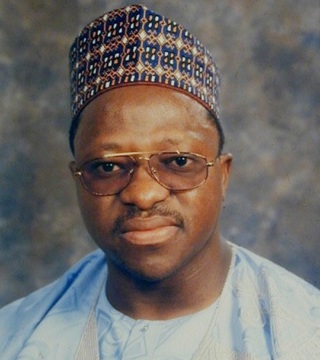 Mr. Dariye was on Tuesday sentenced to two years in prison for criminal misappropriation and 14 years for criminal breach of trust.

During the judgment, the court ruled that all charges are to run concurrently without an option of fine.

Mr. Dariye is also found guilty bothering on criminal breach of trust, dishonesty, and diversion of funds meant for the ecological needs of Plateau state.

Mr. Dariye whose case is over 10 years was standing trial on a 23 count charge for money laundering allegedly diverting the State’s 1.126 billion Naira ecological funds.

He was arraigned by the EFCC on July 13, 2007, bordering on money laundering and other corruption charges alleged to have belonged to the Plateau State Government.

According to the EFCC, the former governor diverted the funds into the account of Ebenezer Ratnen Venture, which is alleged to be one of the companies through which he allegedly siphoned the public funds.

ALSO READ   CJN To SANs: You Can’t Be On Supreme Court Bench

HDP Returns to Tribunal Against Buhari