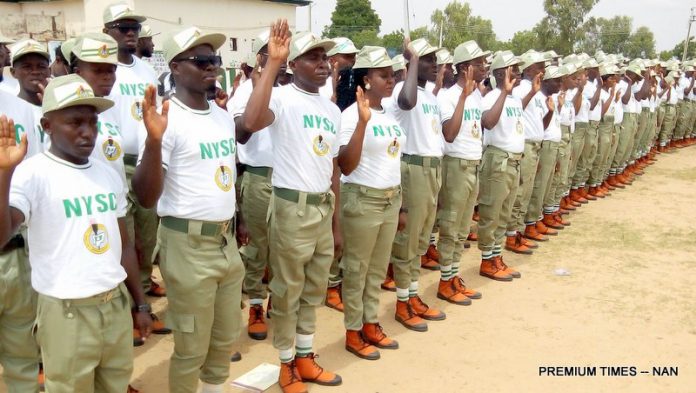 The National Youths Service Corps (NYSC) in Katsina has said it has established a mobile court that has the needed apparatus of a conventional court that will prosecute ‘erring’ corps members in the camp.

The state coordinator of the NYSC, Hajiya Ramatu Sanda, disclosed this on Thursday at the swearing-in ceremony of the 2018 Batch B corps deployed in the state, held at the state NYSC permanent orientation camp.

She said: “The court is expected to try all erring corps members and mete out appropriate sanctions to a convicted corps member or acquits and discharges one who is not guilty in line with the NYSC Act cap 84 of 2004”.

The state coordinator reiterated that the three-week orientation course is designed to expose corps members to mutual interaction among themselves through physical training such as sports, parades, Man ‘O’ War, citizenship and leadership training.

She, however, canvassed for team work and tolerance among camp officials and corps members, and urged them to be alive to their assigned responsibilities in order to ensure a hitch-free orientation course in the state.

Declaring the orientation open, Governor Aminu Bello Masari said his administration had provided an enabling environment for the smooth conduct of the orientation as well as the period of primary and secondary assignments of the corps members.

Masari, who was represented by his Special Adviser on Youths Development, Alhaji Ibrahim Khalid Aminu, admonished the corps members to contribute their quota to the development of education, agriculture and health sectors of the state.

Meanwhile, about 2,300 corps members are deployed in the state for the one year compulsory service.

Law Students’ Challenge: “Why I Love My Dean” – Samuel Irusota