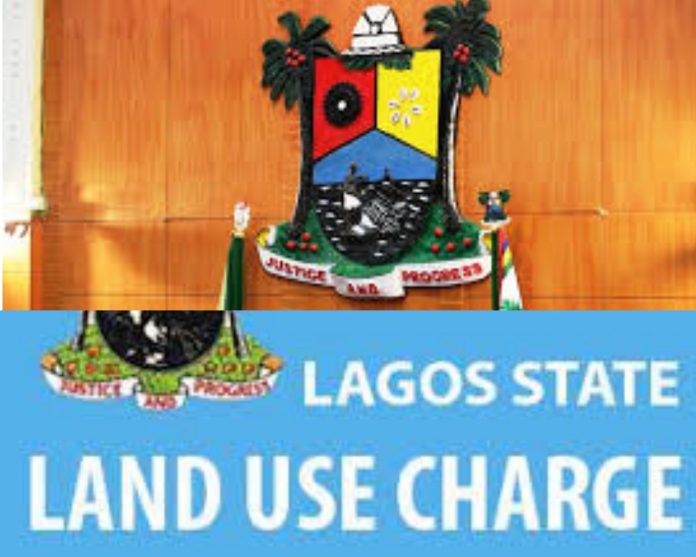 The Lagos State House of Assembly has said that the Public Hearing on a bill to review the state Land Use Charge Law, 2018, would hold next Tuesday.

The hearing day was fixed following the Second Reading of the bill by the lawmakers on the floor of the House, on Thursday.

The law had generated strong reactions from residents, after its passage by the Assembly, and subsequent assent by Governor Akinwunmi Ambode.

The House, after Thursday’s debate, directed its ad-hoc committee handling the review to hold a public hearing, to take people’s opinions and views.

The Assembly, after resumption from a seven-week recess on Monday, had set up a six-man Ad hoc Committee to review the law.

The Speaker of the House, Mr. Mudashiru Obasa, in announcing the committee membership, had said there was a need to address all the issues raised by the people concerning the law.

The Speaker named Mr. Bayo Oshinowo, Chairman, House Committee on Lands, as the Chairman of the Ad hoc Committee.

Obasa gave the committee two weeks to report back to the House with all shades of opinions from Lagos residents.

Obasa appealed to people to participate and contribute in the process of law making during public hearing to make their own contributions.

“This was actually done when this land use charge was in the process before passage and sending to the governor for assent.

“We invited the public but we didn’t hear much from them concerning all these concerns.

“If only they had responded at that time, probably we would have done what would be acceptable to all” he said.

Following public outcry, the state government, after initially hiking the charge by as much as 400 per cent in some cases, responded by lowering the rates.

The hike had followed an amendment of the state Land Use Charge Law by the state assembly, which consolidated several taxes.

The state government, after lowering the rates, had also promised to return the enabling law to the Lagos Assembly for another review.

My Wife Demands for N500 Before Sex, Man Tells Court