The Lagos State Scout Council has inducted the Chief Judge of Lagos, Justice Opeyemi Oke, as president of the group. The induction ceremony was held at the conference room of the Ikeja High Court.

He urged the judge to assist in facilitating their reinstatement and upward review of the subventions of the Lagos State Scout Council at the Ministry of Youth and Social Development to allow them function effectively.

Justice Oke after her induction, thanked the council for giving her the opportunity to serve as president. The Chief Judge said she was well suited for the job because she had previous experience in scouting roles. She promised to help the Scout Council make the investiture ceremony of Ambode a reality. 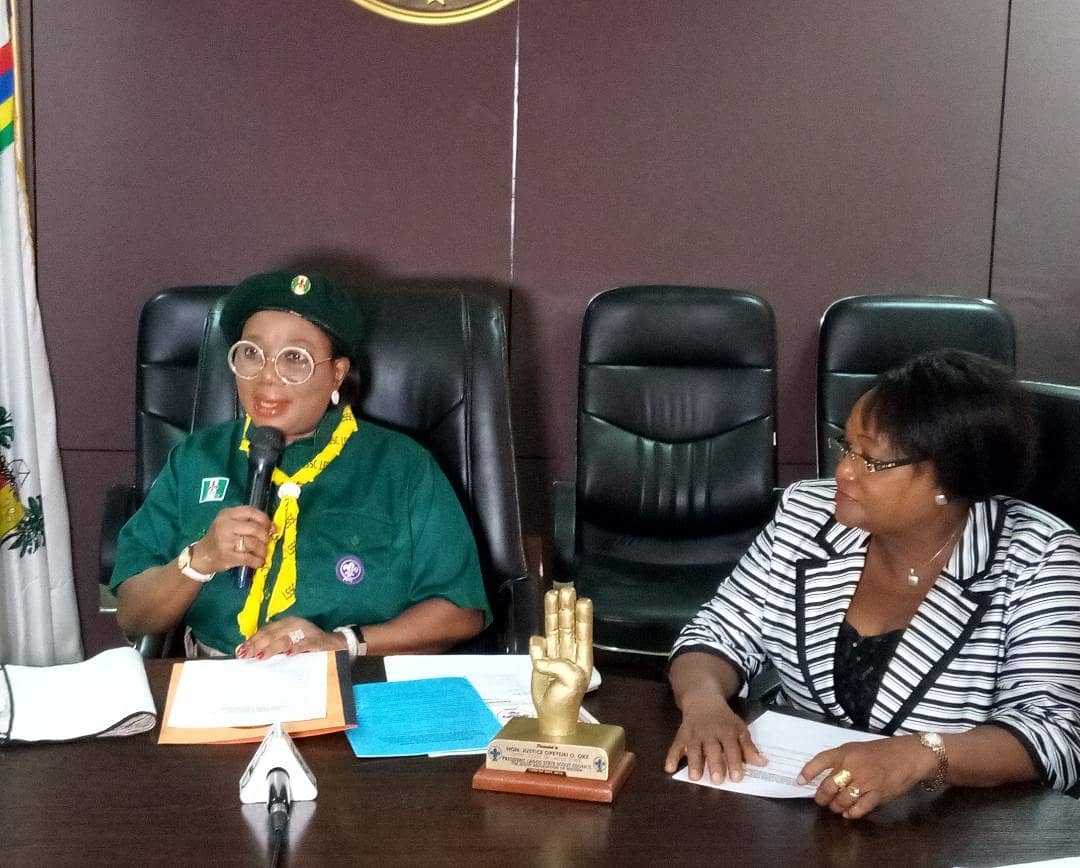 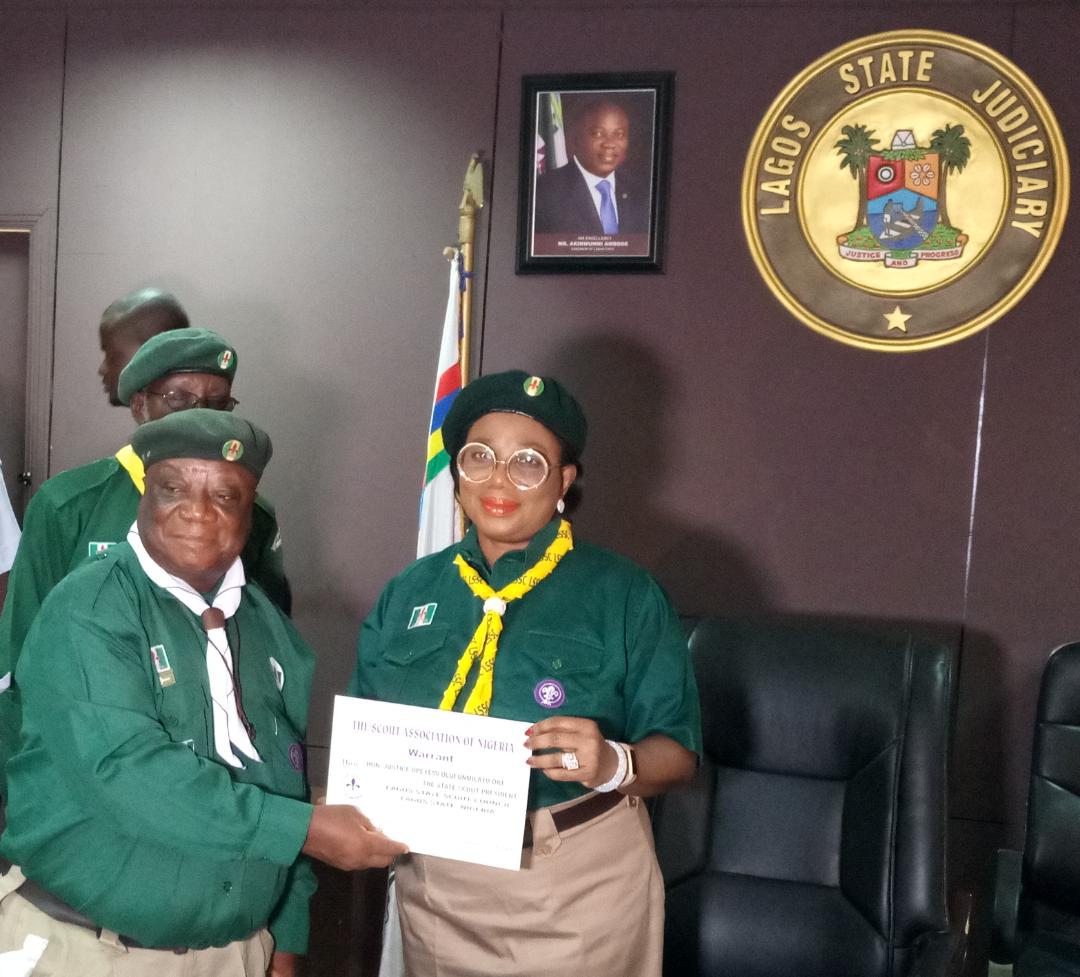 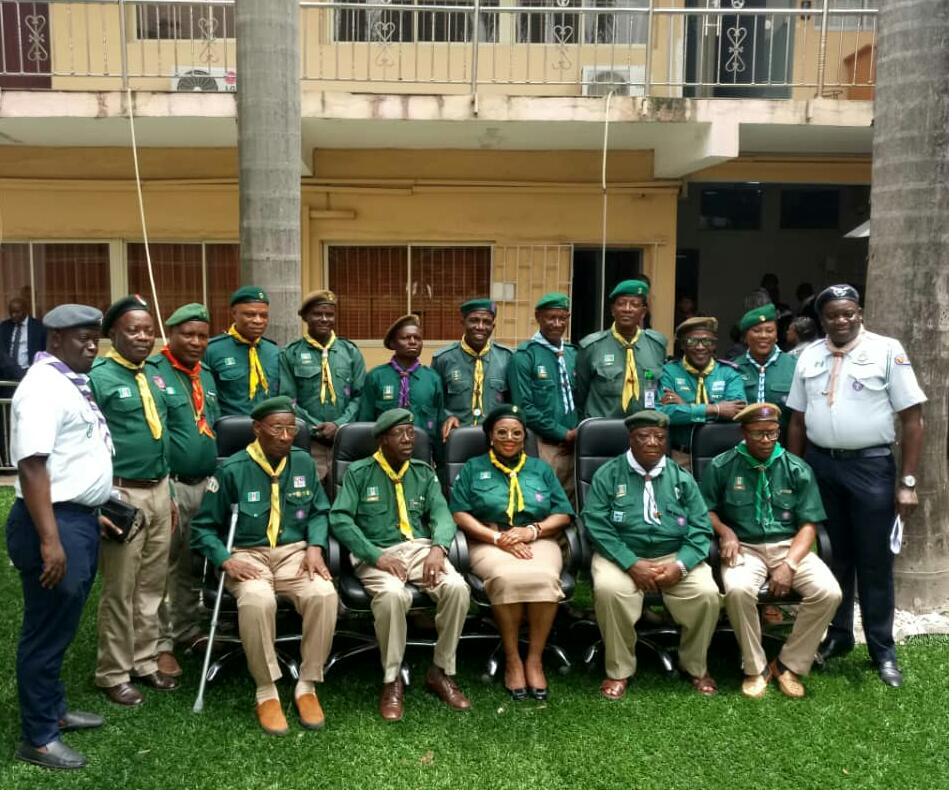 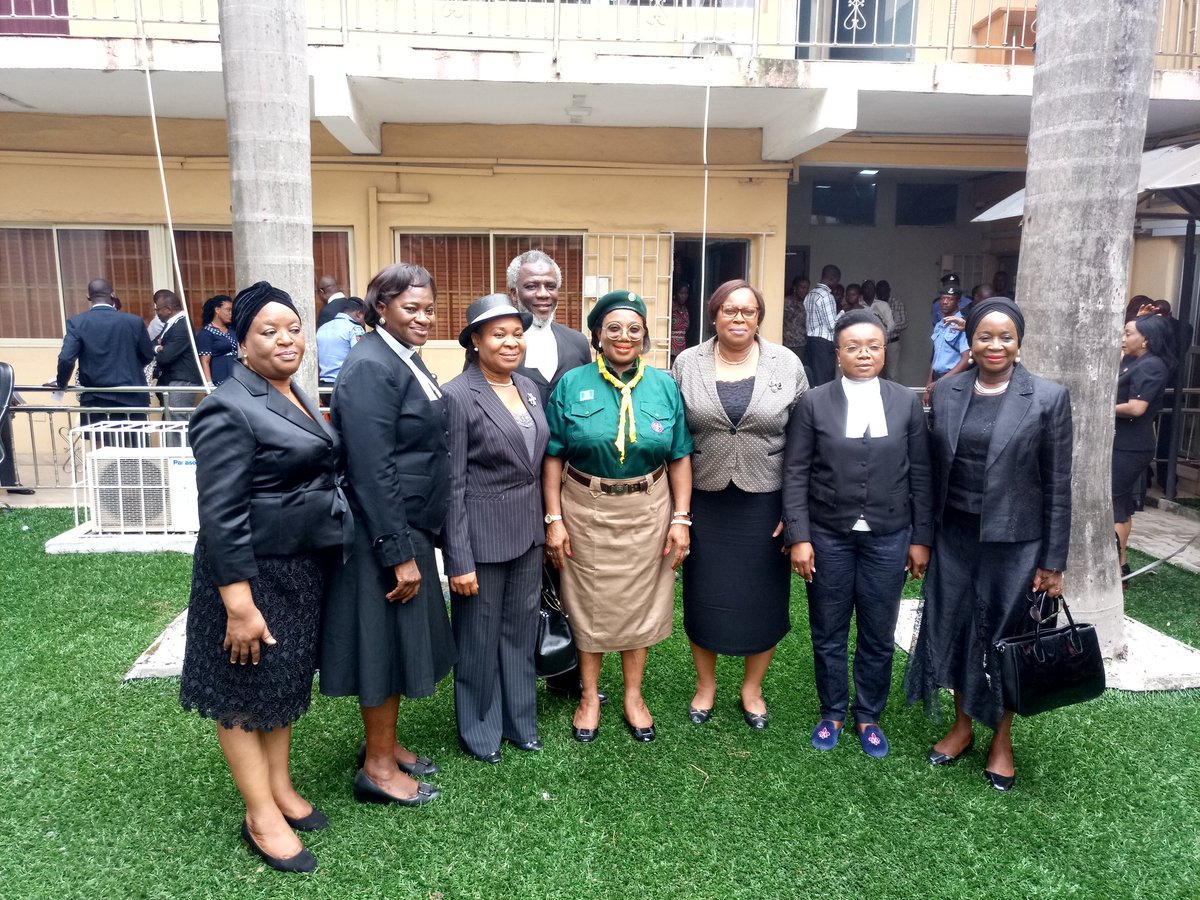 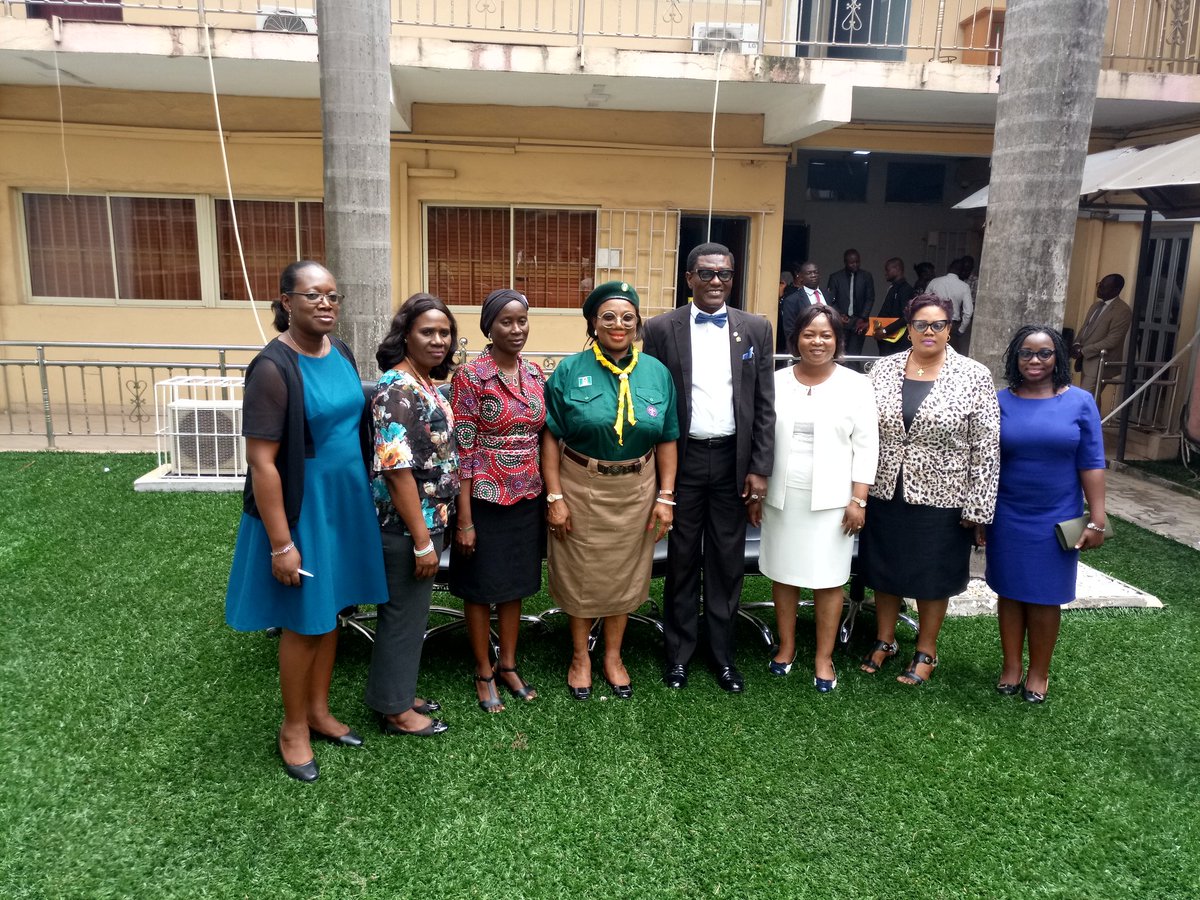 95 Advocates, 35 Academics Shortlisted for the Award of SAN Rank