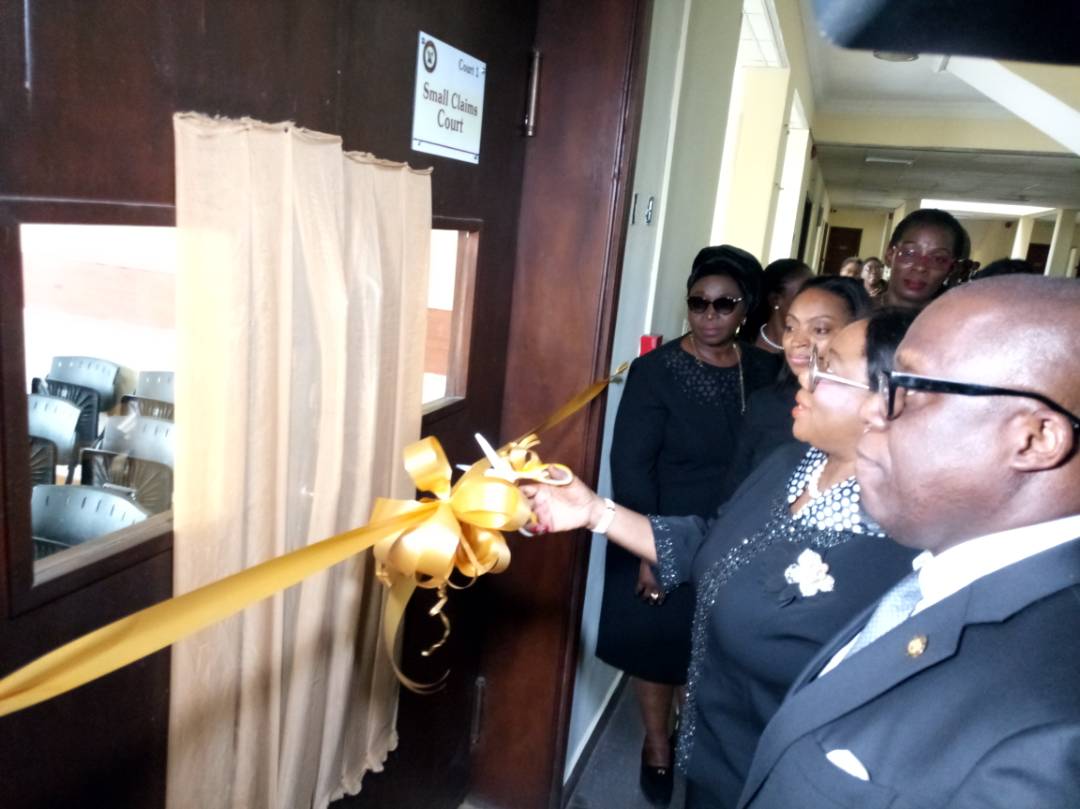 The Chief Judge revealed this on Monday , 23rd April, 2018 while inaugurating the Small Claim Court in the Lagos State Magistracy. Speaking on the significance of the Small Claims Court, the CJ stated that the objectives of the Small Claims Courts procedure is to provide easy access to an informal, inexpensive and speedy resolution of small  debt recovery disputes in the magistrates courts of claims not exceeding 5million naira.

“It would be recalled that on assumption of office as the 16th Chief Judge of Lagos State, I did in my inaugural address lay out my goals for the judiciary of this great state and the center of excellence and part of the goals are capacity building for greater efficiency of the administration of justice delivery, renew of outdated laws and rules including the magistrates courts law of Lagos 2009 and the establishment of Small Claims Court.” 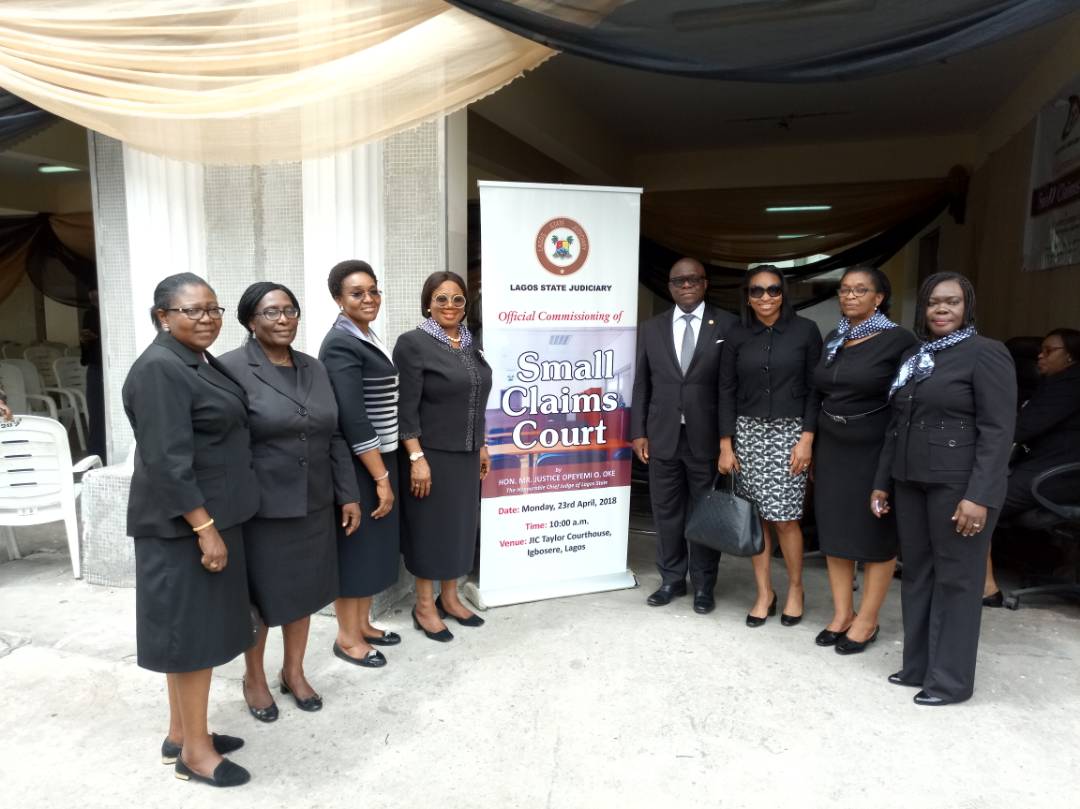 “Coincidentally, the Presidential Enabling Business Environment Council (PEBEC) a world bank initiative under the office of the VP on the ease of doing business in Nigeria also has as part of its reforms, enforcement of contracts with the introduction of special mortgage and commercial courts at the center of the reforms. For this purpose, two states were chosen as pilot states Lagos and Kano”

“So, in fulfilment of my commitment as the Lagos state judiciary’s own enabling business environment initiative project, I did in January, 2018 set up a 5 members committee. Comprising a High Court Judge as the Chairman and 4 magistrates. Three of whom are Chief Magistrates Admin with administrative portfolios.”

“The committee was required to draft a Small Claims Court Procedure and Guidelines and make recommendations for all matters incidental to the workings of the small courts within the magistrate.”

“By the Practice Directions of the Small Claims, I the honourable Chief Judge of Lagos State, have designated some magistrate courts 15 in number in different magisterial districts of Lagos as Small Claim Courts.

Describing the simplicity of the Small Claims Courts, the Chief Judge noted “the Small Claims Courts procedure is simplified in that every steps have been reduced into a standard forms which the claimant or defendant/counter claimant as the case may be simply fills and files letter of demand, complaint form and so on.”

“There is a handbook which serves as a guide which explains each steps of the process and guides through the filing of the forms and answers to every conceivable question that a party who is desirous of using this process may have.” 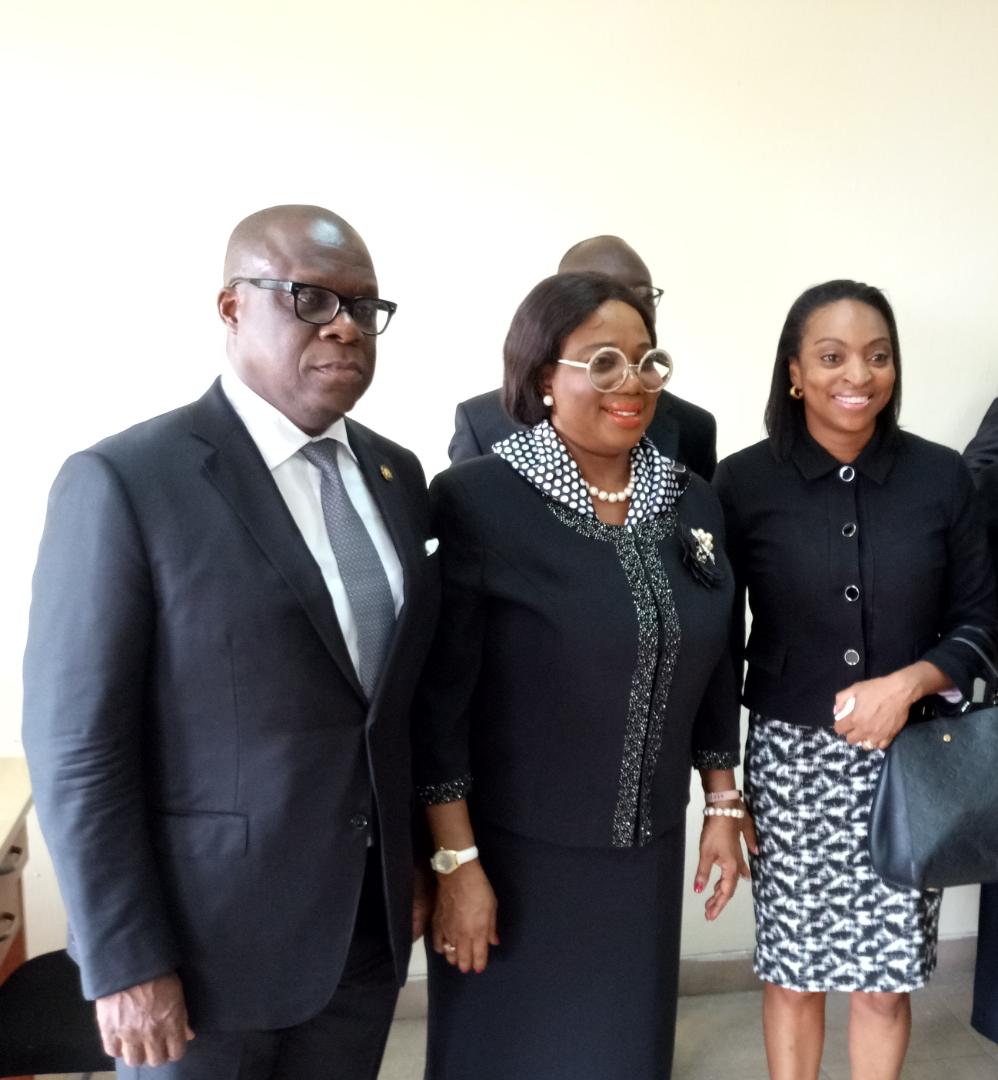 “There is plan to have the handbook printed in other languages; Hausa, Igbo Yoruba and pidgin English.”

“Every step is time bound with sanctions for default. The entire hearing period from the first date of filing inclusive of the time allowed for exploring amicable settlement must not exceed 30 days. The entire period of the proceeding from the filing to judgment is not to exceed 60 days.”

The Small Claims Courts of the Lagos state judiciary will no doubt lead  the enforcement of contract indicators of world bank ease of doing business which measures the efficiency time and cost.

Speaking at the occasion, the Honourable Attorney General of Lagos State Mr. Adeniji Kazeem expressed satisfaction over the introduction of the Special Claims Court noting that Lagos is leading in innovation in the Judiciary in  Nigeria.

“I stand before you today overflowing with pride at the significance of this occasion as another milestone has been achieved in in Lagos state judiciary with the establishment of Special Claims Courts.”

“At no time in recent history has Lagos State Judiciary been in the news for more innovative laudable and positive feats than now.”

Many of us will recall the recent commissioning of the first ever special offences and sexual offences court in Nigeria by the wife of the Vice President of the Federal Republic of Nigeria, Mrs. Dolapo Osinbajo which was pioneered by the Lagos judiciary as an immediate reaction to the recent frequent occurrences of sexual offences and also to FastTrack the prosecution of corruption related offences. It is therefore my pleasure to associate myself to the accomplishment of the Lagos state” 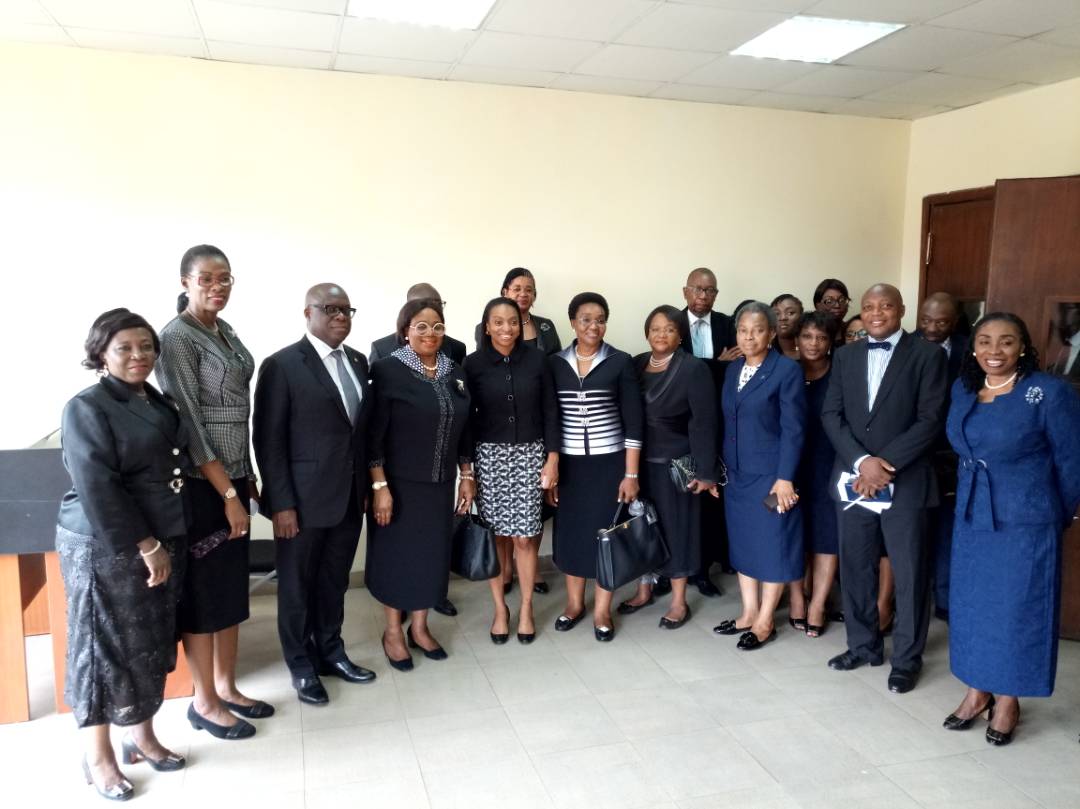 He noted that although new to our judicial system, Small Claims Court are a regular feature of advanced judiciaries. The court usually have limited jurisdiction to hear civil cases between litigants authorized to try small claims and they also have other functions.

“In every jurisdiction where the Small Claims Courts exist, one of the very significant features is that it does not adjudicate over large amount of money.”

“The idea of Small Claims Courts is to create the track of court system which is based on speed, simplicity and cost effectiveness and eliminate time consuming adversarial procedures before and during trials.”

“As envisioned in Lagos state, Small Claims Courts is intended as an important platform for the resolution of civil disputes with monetary jurisdiction of 5 Million Naira and below.”

He stated that going by the inherent feature of Small Claims Courts, its establishment in Lagos state will surely compliment the numerous efforts of the Governor Ambode Administration towards enhancing access to justice in the state and providing small business.

She also stated that under the initiatives, there is going to be specialized training for the appointed Magistrates, Registrars, Sheriffs and Court Clerks. The training would be done by selected experts as well as the Magistrates themselves.

The inauguration of the Small Claims Court was attended by Judges of the High Court of Lagos State, Magistrates, Judicial officers and members of the bar.