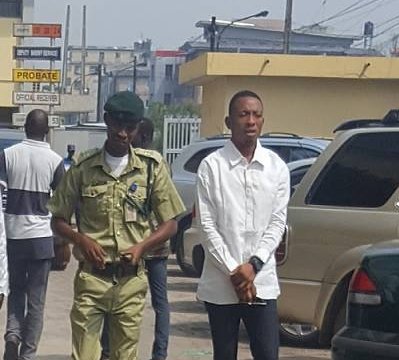 The judge found him guilty of having unlawful sexual intercourse with the girl, a Junior Secondary School (JSS) Two pupil, contrary to Section 137 of the Criminal Law of Lagos State, 2015.

She found that Inyang’s defence was inconsistent with the testimony of his girlfriend, who stated that on the day of the incident, he spent only 15 minutes with her, contrary to Inyang’s claim that he was with her the whole day.

Inyang, of No.16, Adetunde Arogundade Street, Fagba, a Lagos suburb, was arraigned on March 3, 2017.

According to the prosecution, he committed the offence at his home.

He pleaded not guilty to the charge  and was granted bail.