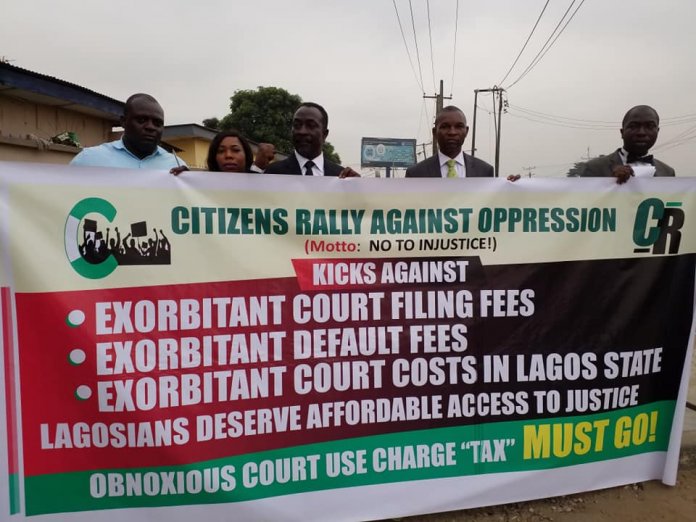 Citizens Rally Against Oppression ( CR), a group led by the immediate past Chairman of the Nigerian Bar Association (NBA) Ikeja Branch Mr. Adesina Ademola Ogunlana today at the Main Gate of the Ikeja High Court to protest against some of the provisions in the proposed High Court of Lagos State (Civil Procedure) Rules 2018.

The protest which Mr. Ogunlana described as  a solemn procession began at 12:00 and ended at 12:32pm.

According to Mr. Ogunlana, only six persons participated in the rally; “We started 12 00pm and ended the action at 12 32pm . We were only six in number , but nothing daunted , we leafleteered, paraded our Banner and got members of the public interested. A senior colleague, Mr Bankole who happened on us, solidarized instantly with us .Our gratitude.”

As part of activities marking the 2018/2019 Legal Year, the Lagos Chief Judge, Honourable Justice Opeyemi Oke had convened a stakeholders’ summit where lawyers and judges were briefed on the proposed amendments to the Lagos High Court Rules.

Most of the proposed amendments which the CJ indicated were targeted at tackling delays in the courts are:

The above and more were the new introductions which the CJ seeks to make on the 2018 Rules. However, Lawyers on the other side of the divide are worried that these new introductions would further impoverish the poor and make access to justice more unreachable to them.

While Mr. Ogunlana and many others are opposed to the new introductions, there are a host of other lawyers who believe that the introduction would improve justice delivery system and ensure that lawyers who are not diligent are not seen anywhere near the courts.

We would keep you updated as events unfold.

Photos of the CR members at the rally 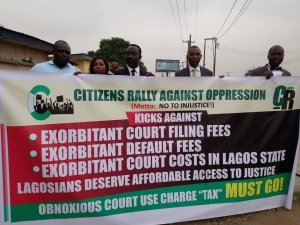 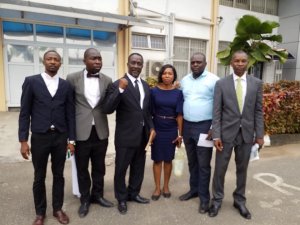 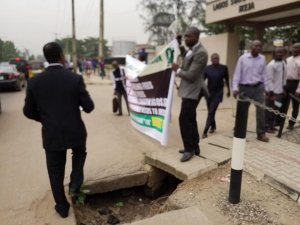 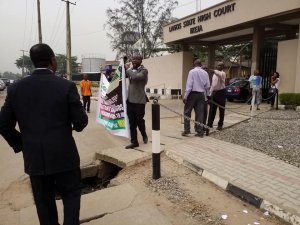 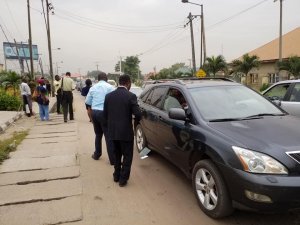 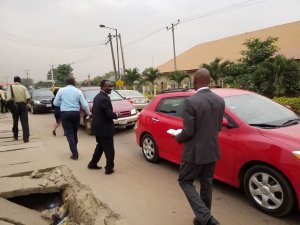 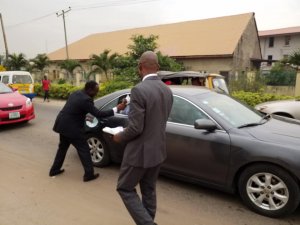 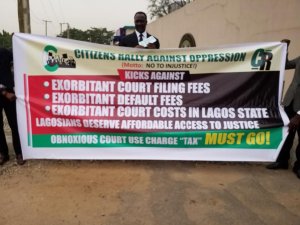 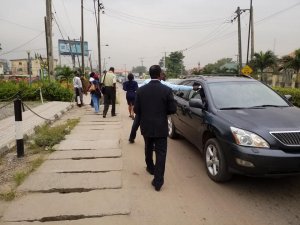 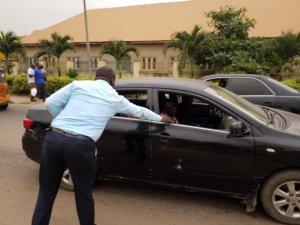