Lagos State Chief Judge, Honourable Justice Opeyemi Oke has said the 59 judges of the Lagos State High Court are overstretched by the number of cases they handle. She said that the number of judges required to cover the enormous economic activities in the state should be about 120.

In here welcome speech, Justice Oke revealed that the process of appointing the three judges was transparent without any form of interference. According to the Chief Judge, the written exam was conducted by external examiners who did not know the new judges prior to the exercise. Describing the outstanding performance of the newly appointed judges during their selection exercise at the National Judicial Council (NJC), the Chief Judge glowingly said; “I was proud of the candidates I took to Abuja”

“The newly appointed Judges were appointed on merit with no interference from any quarters. We will nurture them in the service of Lagos State to provide their best on the Bench and their integrity will not be daunted.”

Speaking further on the integrity of the new judges the Chief Judge noted; “one thing that these three have in common is hard work and integrity. “I can personally vouch for their hardwork and integrity. I therefore urge them to uphold their integrity and justify their appointment by merit.”

Speaking further, the Chief Judge noted that to assist judges to reduce their workload save the time of lawyers and improve the health of all, it is important that all stakeholders should embrace alternative dispute resolution and resort to litigation as the last option.

Responding on behalf of the newly appointed judges, Honourable Justice Soladoye thanked the Lagos State Judiciary for their effort and support and pledged to uphold high ethical standard in the discharge of their duties.

“We shall uphold high ethical standard and work hard to justify the confidence reposed on us.”

“We shall ensure that we remain assets to the Lagos State Judiciary.” 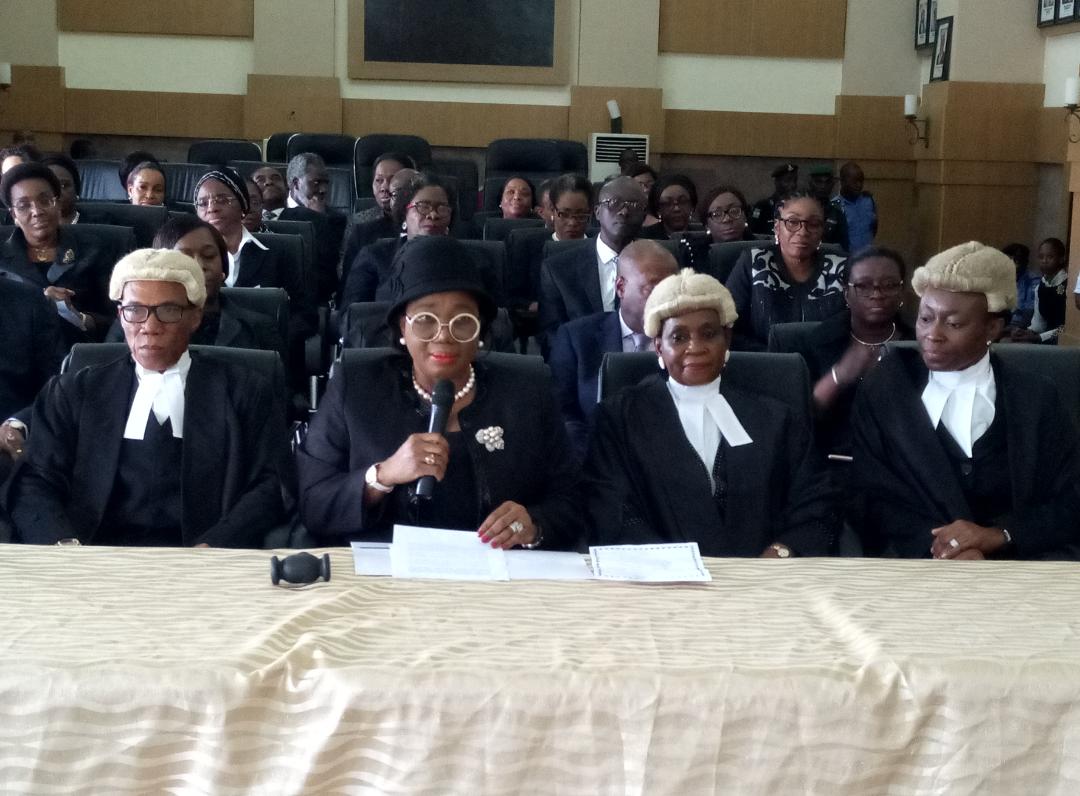 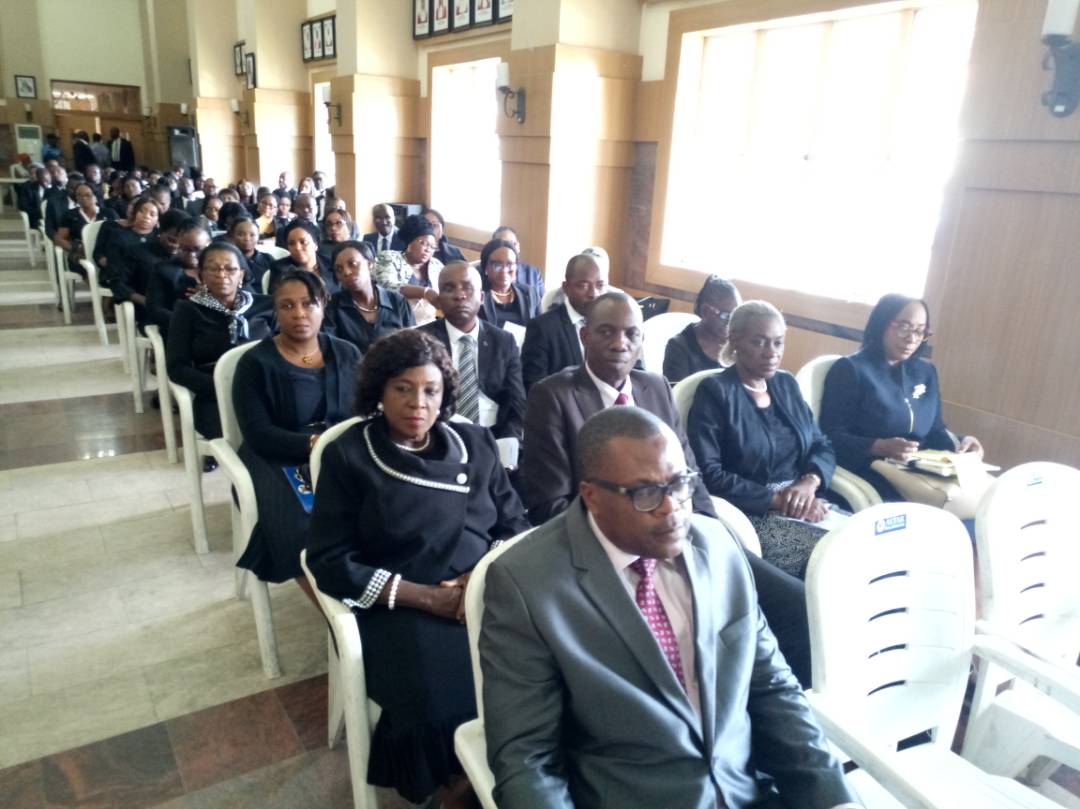 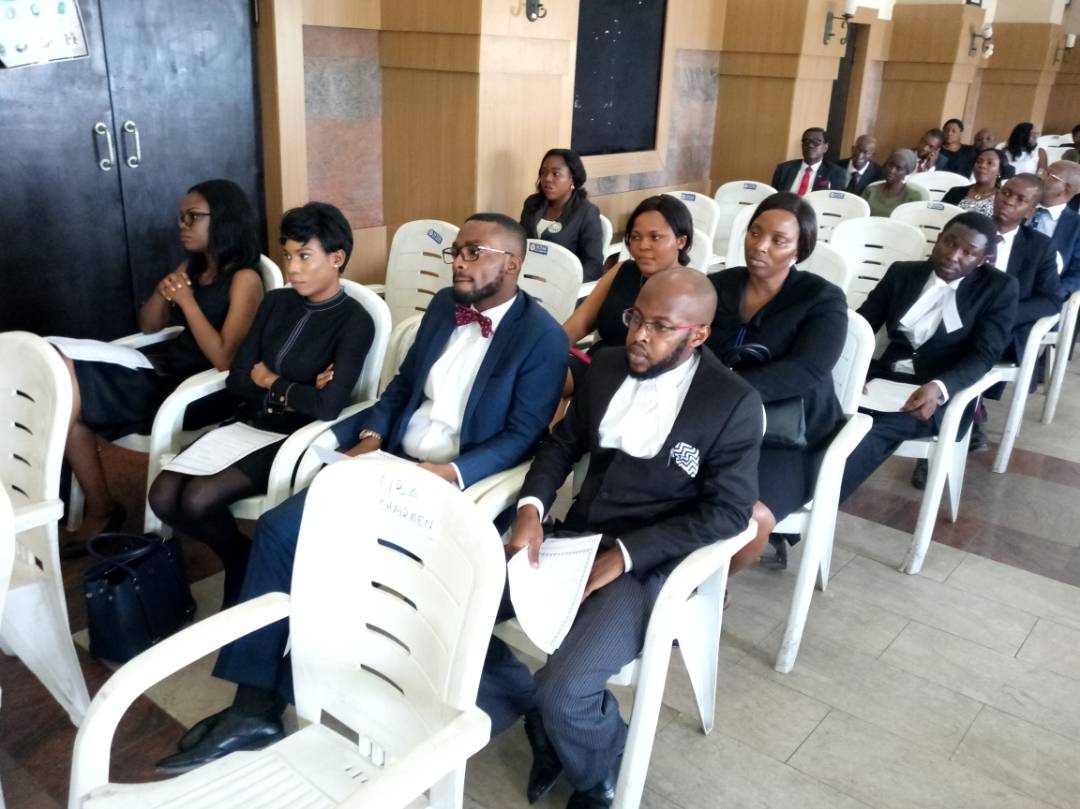 Lawyer Who Makes N10k As Taxi Driver In One Day, Says...