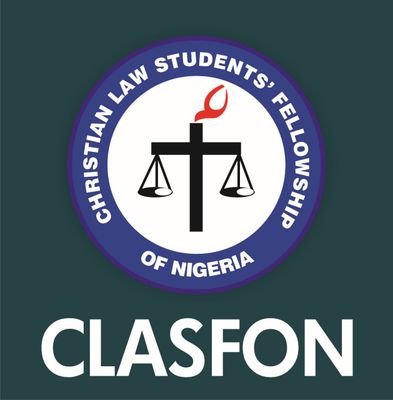 Christians and especially church leaderships have been invited to submit proposal for the public hearing on the Bill seeking to amendment the Lagos State Land Use Charge.

This call was made by the Christian Lawyers Fellowship of Nigeria (CLASFON) Lagos Branch in  a public service announcement signed by the Chairman of the Association Mr. Lawrence C. Nnoli.

Despite the provisions made in the bill for the exemption of religious bodies from being affected by the proposed amendments to the Land Use Charge Law, the Speaker of the Lagos State House Of Assembly, Mr. Mudashiru Obasa has on the contrary canvassed that such exemptions are needless and therefore should not be because according to him “most of the worship centres are making money”

Christian Lawyers Fellowship of Nigeria (CLASFON) Lagos Branch hereby alerts all religious bodies of this development. Following the agitations of some Christians against the statements of the Speaker of the Lagos State House of Assembly, efforts were successfully made to include CLASFON as an interested party that will be invited for the public hearing of the bill which will happen anytime soon and in view of this, Christians and especially church leaderships are further enjoined to articulate their ideas on the bill in writing and send same to clasfonlagosisland@gmail.com