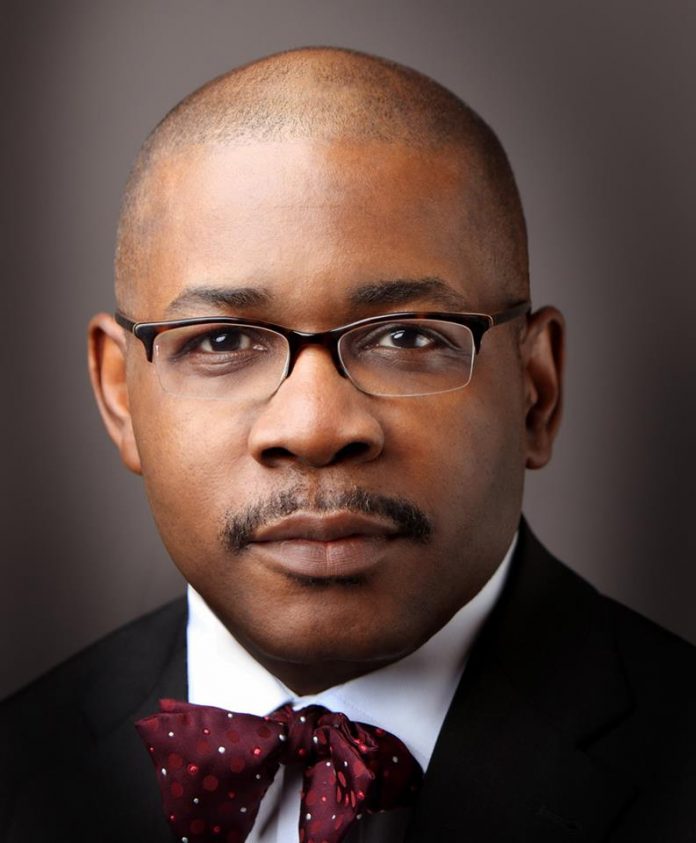 Mr. Adesola Olajide Adepetun is a partner in the prestigious law firm of Adepetun, Caxton-Martins, Agbor & Segun (ACAS) where he specializes in energy and project finance law issues, particularly in relation to oil & gas development project negotiations. He has extensive experience in the acquisition and disposal of petroleum exploration and production interests. With over 30 years of legal experience, he is responsible for advising many international companies on foreign investment laws, corporate establishment and accreditation issues, the Nigerian licensing regime and general strategic alliances in the Nigerian oil & gas industry.

Mr. Adesola graduated from the University of Lagos in 1981 and was admitted to the Nigerian Bar the following year in 1982. He subsequently obtained an LLM from the London School of Economics and Political Science (LSE) in 1984.

He has been listed in the last 6 consecutive editions of ‘Euromoney’s Guide to the World’s Leading Energy and Natural Resources Lawyers’. Sola has also been recognized as a “leading lawyer” in the 2014 and 2015 editions of the IFLR1000 directory for Energy and Infrastructure and Financial and Corporate respectively. Mr. Adesola has been described by the prestigious Chambers Global Guide as, “the foremost practitioner in upstream processes” in Nigeria, “One of the leaders of the field” and “a standout lawyer for energy work”.