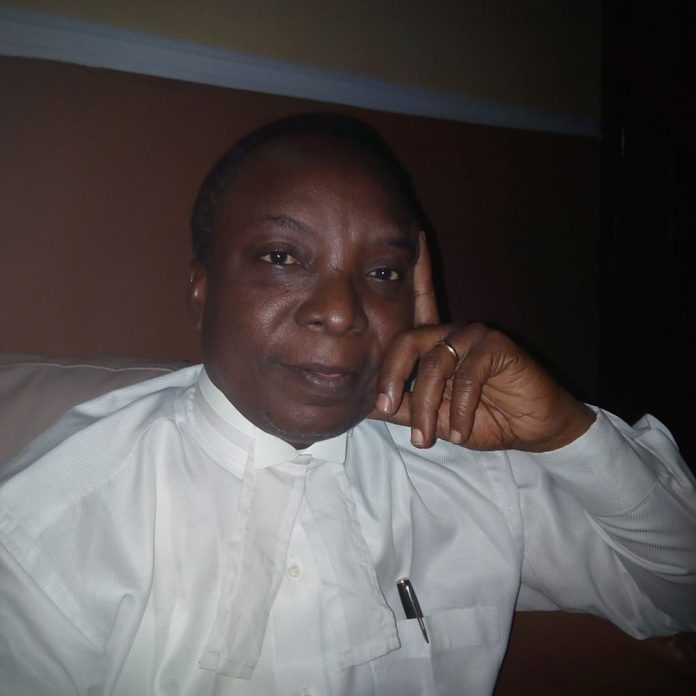 It is a crime to introduce someone to another person or for one person to pay another person’s passage from one part of Nigeria to another or outside Nigeria for the purpose of labour or sexual exploitation. In other words, you move people from one place to another for them to work or indulge in commercial sex, while the proceeds of the labour or the sex are collected not by the victims, but by their sponsors, also known as “Pimps”, “Burgers” etc. The punishment is very severe, up to 15 years imprisonment. That is in the realm of criminal law.

In addition, human trafficking is also a breach of the civil and constitutional rights of the victims. Legally, one person’s liberty stops where that of the other person liberty begins. Hence, the use of one’s rights, abilities or power to the disadvantage of another person and for unjust profit or enrichment is actionable. In other words, the victim can sue for it.

During the weekend, I and other officials of Human Rights Enforcement Officers (HREOs) did some investigative work. No, it didn’t require Police skills. Just some plain old facebooking. You see, criminals always think that they are unreachable. They ensconce themselves in certain places and pronounce themselves safe from the law, immune to the consequences of their actions. But how wrong.

Anyway, some victims came forward. One thing led to another and pronto, we lodged a report to the National Agency for Prohibition in Trafficking in Persons (NAPTIP) and the Police in Lagos. The officials of these agencies were swift in their actions. By the close of business on Friday, a woman and her husband were been arrested for trafficking young girls to Libya and using them as sex slaves. Investigation is currently on going.

ALSO READ   Critical Reflections on Internet Fraud and the Cyber Crimes Act: Too Many Chiefs, Not Enough Indians - Destiny Ogedegbe

This brought to my mind the legal and constitutional rights of victims of human trafficking and sexual exploitation. I wish to outline those rights simply as follows:

I always encourage victims of human trafficking to sue the perpetrators, and to sue them big time.

We must all join NAPTIP to give a Red Card to Human Trafficking and sexual Exploitation.

(Hon. Dele Igbinedion is a Lawyer and Principal of “Dele Igbinedion Chambers”. He can be reached on Tel/Whatsapp 08059863558, Email- deleigb@yahoo.co.uk)

Lawyers and the Fight Against Corrupt Practices – Bayo Akinlade, Esq

Applying S.11 Interpretation Act to the Question of the Power of...