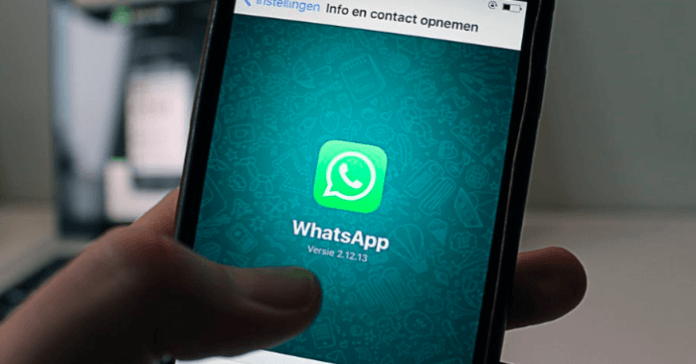 An Emirati man was sentenced to two months in jail after calling a woman ‘stupid’ over WhatsApp.

The defendant had no previous convictions so the prison term was suspended for three years, but he was fined 20,000 dirhams – £4,000 – for violating United Arab Emirates cybercrime laws.

He said he had proposed to the woman as they were getting to know each other online and ‘spontaneously’ sent the messages without meaning to offend her, English-speaking Arab news site Stepfeed reported.

The case dates back to March and became a popular talking point on Twitter among Arab commentators.

One insisted ‘He deserves this and more’ while another said ‘This world is doomed, no one can talk to anyone anymore.’

The defendant is appealing his sentence, asking for his jail term to be cancelled since he has already paid the fine.

Abu Dhabi’s Court of Appeal is now set to decide his fate on October 14.

The UAE’s laws on cybercrime are incredibly strict, with other cases involving a woman being jailed for three months after looking through her husband’s phone without him knowing.

The woman’s husband filed the lawsuit, accusing her of violating his privacy, and a court in Ras Al Khaimah – the northernmost emirate of the United Arab Emirates and known for its Arabian Gulf beaches – convicted her.

In the husband’s statement he claimed that the woman went through his phone and copied all the data to another device in order to search through the information at a later date.

The husband complained after his wife was said to have scrolled through his phone as he was sleeping before transferring pictures and chats to her own device to show her siblings.

She claimed her husband gave her his password and let her go through his phone since she had caught him talking to other women previously.

Some on Twitter defended the wife, with one saying: ‘If she wasn’t suspicious over something, she wouldn’t have gone through his phone. Isn’t it shameful for him to jail his own wife?’

Others said the punishment fit the crime: ‘She deserves this. No one told her to go through his phone.’

Under the country’s laws it is illegal to go through anyone’s phone without their permission – even for married couples.

It is also a violation of personal online privacy if an adult’s information is looked at in secret by a partner, friend, relative, parent or work colleague.

In August, President Sheikh Khalifa created additional cybercrime laws which could see criminals facing jail terms of up to 25 years for the most serious crimes – involving terrorism.