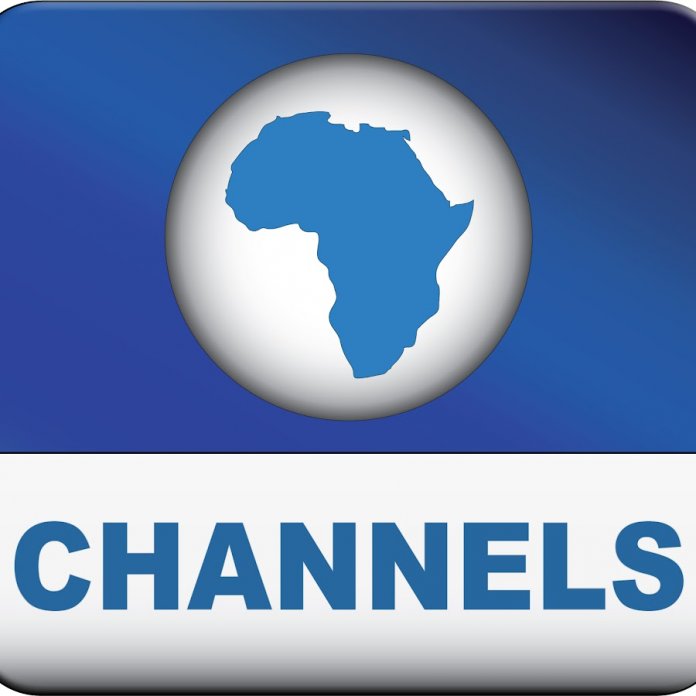 Justice Okon Abang of the Federal High Court has  summoned the General Manager of the Channels Television in Abuja and a presenter with the television, Mrs. Maupe Ogun-Yusuf, to appear before the court on May 25, 2018.

The Judge said the television’s officials were being summoned in respect of the prosecution’s allegation that the television aired prejudicial statements allegedly made by a lawyer in Metuh’s defence team, Mr. Ben Chuks Nwosu, during the medium’s Tuesday’s edition of Sunrise Daily.

Metuh fell down as he was making his way to the dock on Monday.

He was later taken away in the court’s ambulance and has since been absent from court during both the Tuesday’s and Wednesday’s proceedings.

But Justice Abang held on Wednesday that Metuh deliberately fell down on Monday.

The judge noted that Metuh chose to deliberately ignore the lawful directive of the court instructing him to remain seated and not to go into the dock.

He said Metuh chose to move towards the dock and then fell down.

He said Metuh went on to disturb proceedings by whimpering and groaning loudly “to give the impression that he was in pains” and made the court to look like an accident scene.