Home Columns My Grouse My Grouse: It is Too Early to be Abandoned by the Elected... 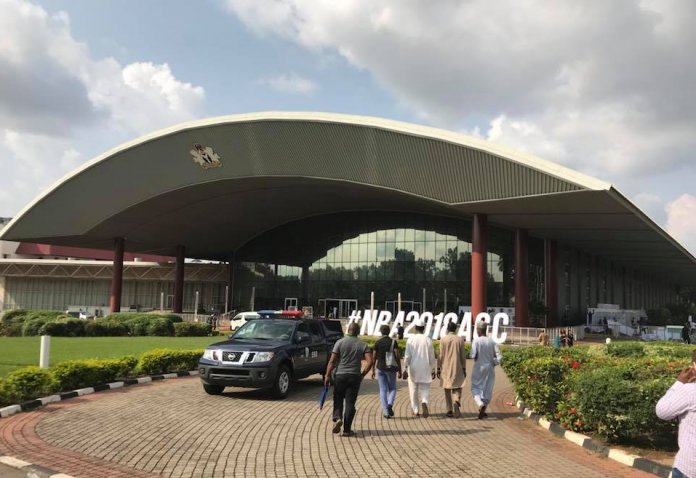 It is the fourth day into the commencement of the 2018 NBA AGC (according to the circulated time table) and the second day (according to the official website for the Conference). By the time table, the AGC Commenced with the Jumat Service on Friday 24th August followed by Charity Walk on Saturday 25th August, then the CJN’s Cocktail and Formal Opening on Sunday 26th August. Today, 27th August, the plenary sessions would commence. Effectively, the conference has taken off. There is however something I find amiss.

The ongoing AGC is a major event for lawyers. In the last few months, say about eighteen months, the various contestants into the national offices of the NBA became our event calendar. You need not bother yourself about any major event, they would wake you up with their well-crafted messages. If it was a festive season, their messages would well convey the spirit of the season. If it is a celebration of life, their messages would invoke the spirit if the dead. If it was a national disaster, you could give the template of their messages to the Media Assistance to the President of the Federal Republic. For every event of the NBA, its Fora, the Ethno-Regional Bars, etc, the contestants would first wish us journey mercies to the event, when we begin to settle down, they would wish us happy deliberations, at the end of the event, they would wish us safe journey to our destinations. They became our Executive Escorts through their messages.

The elections are over. The NBA has elected officers for every position in the National Office. Till this moment, there hasn’t been any single welcome message from the elected officers. Make no mistake about it, their messages wouldn’t have added any value to this event, just as it didn’t add any value to the events in the past few months they disturbed us with their “Greek Messages”.

After all said and done, they were all just average politician-lawyers jare!

Ok, I guess it is okay to feel abandoned but not to worry, we expected this and even expect more!

I am off to listen to His Excellency Nana Addo Dankwa Akufo-Addo!

My Grouse Debuts: So the NBA Apologized for the Delay in...

My Grouse: The LPPC and their “Killer” Guidelines