Home Foreign Jurisdiction My Zip Opened By Itself! Cleric Confessed; Gets Life Sentence for... 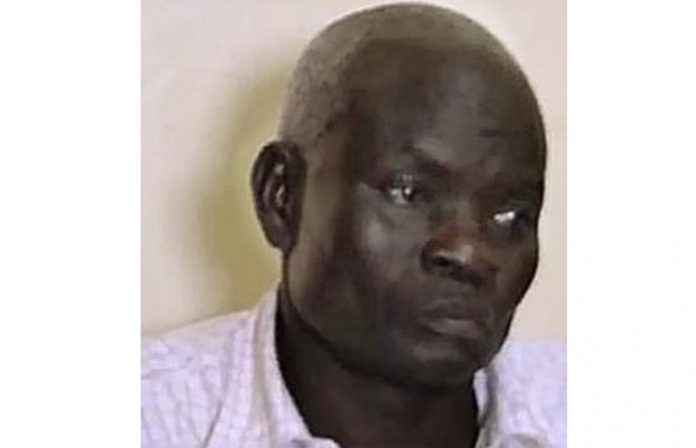 A Muslim cleric has been sentenced to life imprisonment for defiling a two-year-old girl by a High Court sitting in Mukono, Uganda.

The 63-year-old Musa Mulo an Imam at Kibubbu Mosque with three wives was convicted upon his own plea of guilt.

The prosecution submitted that on the fateful day, the victim went alone to Mulo’s home in the neighbourhood.

Mulo grabbed her in his compound and took her into the house where he defiled her and damaged her private parts.

The Imam later told her to go back home.

At the commencement of the trial on Friday, the imam pleaded guilty to defiling the girl.

“I carried that child, put her on my laps and I just saw my zip opening by itself”, the Imam told Court

Justice Ms Margaret Mutonyi observed that Mulo is not fit to be an imam or live in society.

She described him as “a dangerous person” who is supposed to be kept away from children. She then sentenced him to life imprisonment.