Home Opinions The National Grazing Reserve Council Bill and the Conflict of Constitutionality -By... 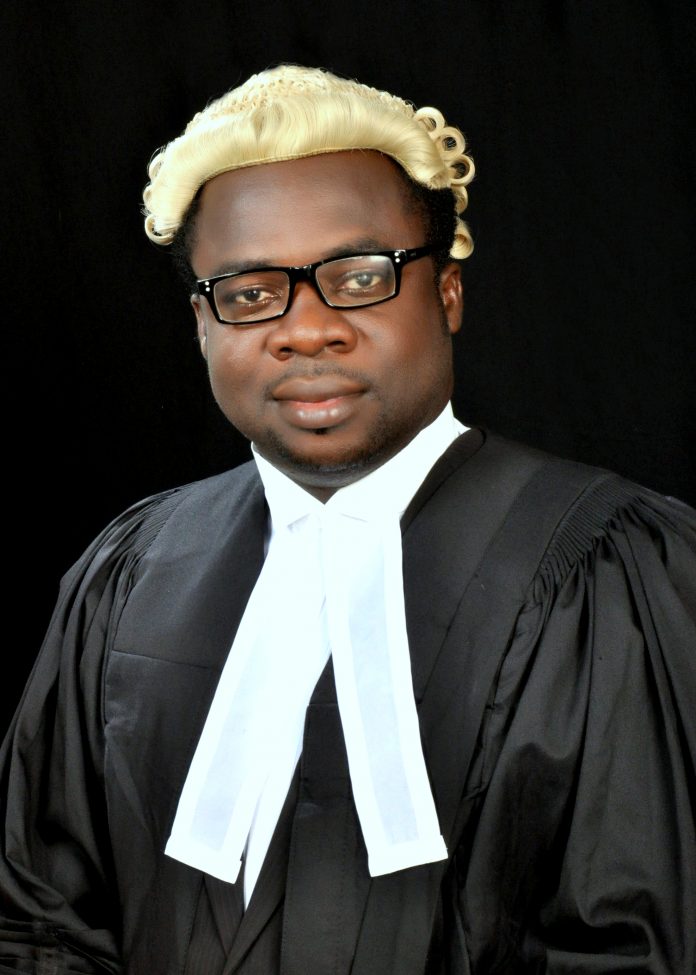 The National Grazing Reserve Council Bill before the National Assembly came to the fore as a result of the farmers/ Fulani herdsmen conflict ongoing in Benue State an other parts of the country. The crisis poorly managed has assumed a brazenly dangerous proportion as this has led to the lost of lives and properties in the affected areas. The farmers have accused the herdsmen for grazing their cattle in farm lands thereby destroying crops and defacing farm land. The herdsmen on the under hand have equally accused the farmers of killing their livestock which they completely found intolerable.

The Nigerian government in a bid to address the conflict came up with the National Grazing Reserve Council Bill as a prospective legislation to create a lasting solution to the devious conflict. The crux of this write is to appraise that bill and put it in perspective so that the reader can infer the discordant tunes exuding from this rather incongruous exercise.

First, the bill sought to create a council to be chaired by a chairman who shall be appointed by the president. The council shall have the powers to takeover land anywhere in the country and pay compensation to the land owners. The land taken shall be assigned to a herdsman who shall use the land for grazing purposes. The herdsman shall bring cattle to the land and the land

land owners shall upon this, permanently forfeit the land to the herdsmen assigned therein.

It is equally accordingly declared that for the purposes of compensation the land owner must have documents to prove title without which no compensation may be paid in this circumstance. The land owner upon the promulgation of this bill must yield their land to herdsmen whether or not they intend to sell their or not. This bill from its highlight and indications is selfish, self serving and oppressive. The purpose of law is to lay a statute for social re-engineering and deepened the regulation of social control. It there not law if the intention is to give advantage to certain group of persons to the detriment of other. It’s equally not acceptable to take people’s property away from them when they have a fundamental constitutional right under section 23 of the 19999 constitution as amended to own such land.

Broadly speaking, a deeper look into our laws in Nigeria will tell you the National Grazing Reserve Council Bill cannot pass the test of time. If this bill passes and it becomes an Act it will remain a Federal legislation and by the composition of Nigeria as a federation each state will either chose to adopt the said act or not before it can be enforceable at the respective states. So you can tell what will become of this bill now that some states have already enacted anti-grazing laws.

Again, the Land Use Act equally declares in section 1 & 2  as follows,

a. all land in urban areas shall be under the control and management of the Governor of each State. And

b. all other land shall, subject to this Act, be under the control and management of the Local Government, within the area of jurisdiction of which the land is situated.

(2) There shall be established in each State a body to be known as “the Land Use and Allocation Committee” which shall have responsibility for:-

a. advising the Governor on any matter connected with the management of land to which paragraph (a) of subsection (1) above relates;

b. Advising the Governor on any matter connected with the resettlement of persons affected by the revocation of rights of occupancy on the ground of overriding public interest under this Act; and;

c. determining disputes as to the amount of compensation payable under this Act for improvements on land.

(5) Nothing in this Constitution shall invalidate the following enactments, that is to say –

(b) the Public Complaints Commission Act;

(6) Without prejudice to subsection (5) of this section, the enactments mentioned in the said subsection shall hereafter continue to have effect as Federal enactments and as if they related to matters included in the Exclusive Legislative List set out in Part I of the Second Schedule to this Constitution.

This is the length at which the National Grazing Reserve Council Bill cannot work in Nigeria except the 1999 constitution is amended or repealed to allow for such change. The perennial question therefore is why create confusion in an already convoluted situation? Cattle rearing is a private business that should not in any way create inconveniences for others who also have a right to life and the right to own properties. Ranches for grazing therefore can be created but this must be subjected to the approval and acceptance of the state government and the land owners.

It’s therefore economically intolerable to allow herdsmen to continue to kill people and declaring to the world how many more people will be decimated by them and the president and the security agencies are doing nothing about it. You cannot run a country that way. No one owns the monopoly of violence, therefore the herdsmen should be called to order with immediate effect before this crisis escalates into a full blown war. Just like IPOB who were never armed were declared a terrorist organization, the herdsmen should equally receive same punishment and their existence foreclosed.

An Appraisal of the Legality of the Right to Strike Under...