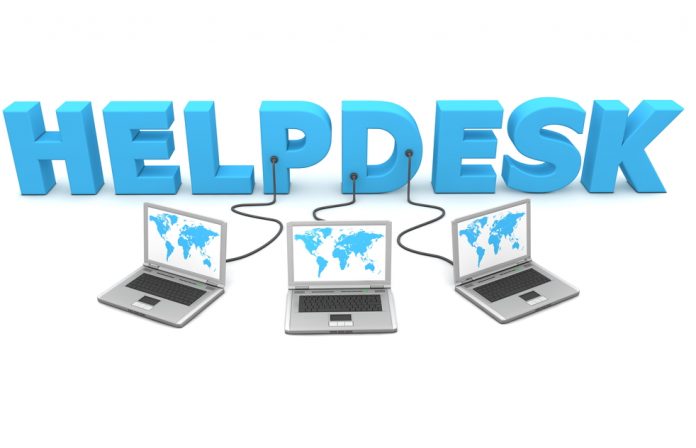 As the NBA Elections draw closer, aspirants have been seeking for ways to outdo one another on various fronts. They can greet you for everything and anything now. Safe journey and welcome; farewell and goodbye all have speeches attached to them. Quite interesting. I was still trying to grapple with these floodgate, then the ECNBA started their grand confusion prompting the aspirants to create ‘desks of help’ to solve our ECNBA problem. How nice. What a superman approach to our collective problems.

It all started with the ECNBA publishing the most complex preliminary list of voters that I have seen in my entire life or even read from historic books.  First the list was segmented into two, Annexure A and Annexure B. containing completely verified and partly verified electorates. The anomaly is the classification of the list as Annexure A and B. I am still trying to wrap my head round what grave error this was. How do you release a single document and refer to it as both Annexure A and B? Another herculean task was the guide given by ECNBA to those in the so called Annexure B on how to complete their verification. I am not sure they spoke plane English there.  Are we having some form of semantic challenge in the secretariat of the ECNBA?

I have restrained myself from being pessimistic about the performance of the ECNBA but recent developments have shown that I have to continue to air my views from now till the morning after the election. If not for anything, I would be glad to have it on record that I didn’t keep quiet on my observations. But I digress because this is a topic for another write up.

The catalogue of confusion thrown at us by the ECNBA deserves this round of clownish demonstration again by the aspirants. So, everyone has set up an Emergency Help Desks. What for? So that when you help me to resolve my verification problem, I would in turn vote for your candidate as the candidate with the ‘supermanic’ method of solving issues? What baffled me the most was the manner in which the Help Desks sprang up. It made me roll over my head in laughter. Not because the act is in itself funny, but because in this age and time, some things which are taken for granted in other climes are weapons of mass manipulation in this part of the world, even in our noble profession. How sad.

To amuse myself I called about three numbers out of the help desks randomly. One was asking me elementary school questions as expected, he obviously didn’t have a clue as to how to solve my problem apart from telling me what I already know. The second said to me out rightly that he is also confused. In fact he started blabbing about how this present government has failed us and how they have come with strategy to solve all problems. Along the line I terminated the call. The third was the only one that sounded very courteous and very professional in assisting me, but soon after we were done, he wanted us to talk about his candidate. I terminated the call and maybe he thought I ran out of airtime, because he started ringing me back. The help desks are to serve for 24 hours.  So, at exactly 2:30 am, I picked my phone to have another random fun. First phone rang out. He or she was obviously sleeping at such ungodly hour. The second was currently switched off while the third woke up and hissed and turned off the phone. Who is fooling who? How did we get to this stage? But it may not be fair for me to blame them as such. After several decades of NBA existence and in this age and time, Nigerian Bar Association does not have data base of its members and indeed all lawyers within three or four mouse clicks. It’s a big shame.

ECNBA, I will properly analyze your issues and come back for you.

I think I want to start Aluta!

The Nigerian Judiciary: A Call to Poverty and Denigration?