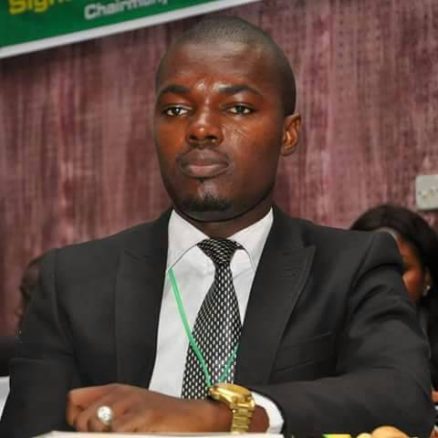 A report just reaching us indicates that the supporters of Mazi Afam Osigwe who may likely be throwing in his hat for the post of the President of the NBA has pulled out of the ongoing online polls. In a statement signed by Isa Abubakar, the team challenged the integrity of the process.

We the friends of TEAM MAZI AFAM OSIGWE, hereby withdraw from all online polls on account of lack of integrity of the process, opacity, vote rigging and fraud.

On becoming aware of the various online polls on Facebook, Twitter and Polltab, we had urged our teeming supporters to participate in the same so we could get a feedback about our showing in the field. Even though there was no information about the rules as well as those behind the polls, we decided to participate because we believed that being polls targeting lawyers , they would be transparent and have integrity.

The discovery that the supporters of a potential candidate in the election are urging non-lawyers to vote, encouraging people to vote multiple times using different browsers as well as boasting about voting several times, leaves us with no other option than to withdraw from the polls. We will be unable to participate in such a process which ridicules our status as lawyers and gentlemen.

The rigging and fraud which have attended the processes bring to the fore the need to strengthen the NBA electoral process so that these sort of developments will not rob same of integrity. The level of desperation and dishonesty displayed in mere online poll should worry all of us about what would possibly play out in the election. May the online platform that will be out in place for the forthcoming election not be susceptible to such vices.

We hope the leadership of NBA is looking and taking note!

We thank our supporters and sympathizers who have shown that we do not need to taint ourselves or a process to advance.

May God bless us all.