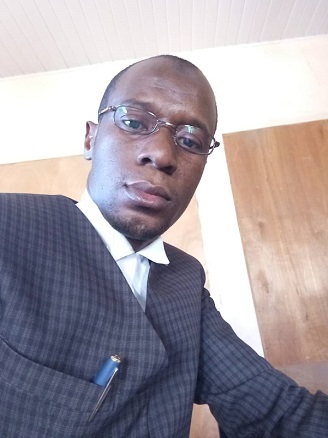 Abubakar who raised about 19 salient points, noted that the move by the Electoral body is unconstitutional, unnecessary and likely to disenfranchise prospective voters.

The open letter is instructive. Read below:

My decision to write this open letter to the Electoral Committee (ECNBA) was prompted by a worrisome much publicized Notice from ECNBA directing all lawyers to furnish to their branch with copies of their current Annual Practicing Fee and Branch dues tellers/receipts, email account and phone numbers. Branches are mandatorily required to do this on or before May 11, 2018 (the extended date). The ECNBA claimed it issued the directive pursuant to power granted to it by Paragraph 2.3(d) of 2nd Schedule of NBA Constitution, 2015.

My worry was further heightened by part of the Notice which stated that these details are necessary to enable lawyers vote in the NBA election. I have carefully searched through the NBA Constitution for the legal basis for this requirement but could not find one.

I HUMBLY STATE as follows:

ECNBA should avoid a looming electoral crisis by not creating extra-constitutional hurdles as well as doing the right thing. The whole world is watching. ECNBA MUST do the right thing to bring about confidence and integrity in the NBA electoral process. The Committee has so far failed to do this.

I believe the Committee (ECNBA) is made up of lawyers of integrity, therefore we expect nothing but an electoral process that will be perceived by all as being free and fair. The present unconstitutional directive which has all the trappings of an intention to disenfranchise lawyers, should be withdrawn.

I therefore respectfully request that the directive be reviewed to remove the highlighted requirement as it will greatly impinge on the integrity of the NBA electoral process.

TAKE Notice Therefore that if ECNBA does not rescind this decision, I shall proceed to court to challenge this obnoxious and unconstitutional requirement. Time is of essence.