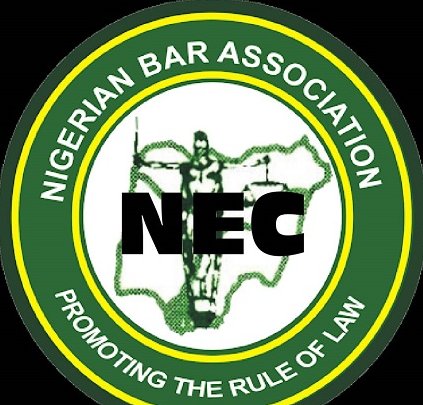 As members of the National Executive Committee of NBA gather in Kano State Government
House for a policy meeting (one will mistake it to a government ‘come & chop’ gathering by virtue of the choice of venue) I implore our NEC members, particularly the various NEC statutory Reps (Chairman, Secretary & NEC Rep.) to be brave and tell the ‘Brave New Bar’ some home truth even if you are being hosted in Government House where truths are rarely told and where political truth is different from factual truth.

It is equally a slap on the Branches for the ‘Brave New Bar’ to say it cannot pay the agreed 20% to branches from BPF collected because it is not aware of 20% or that it does not exist when the issue of 20% was agreed by the UYO NEC meeting, a decision which have not been vacated by any NEC Meeting.

NBA is in need of a Brave New NEC to tell the Brave New Bar that continuity is the international language of an established public office occupation if not the hundreds of millions of Naira said to have been left in the accounts of NBA by the immediate past regime (the ‘Brave New Bar’ is yet to openly deny that fact from the audited account circulated at the 2016 AGM), the ‘Brave New Bar’ ought not to have appropriated the money left behind while the ‘Brave New Bar’ should not be the one selling any of the NBA buildings as none was commenced and finished during the ‘Brave New Bar’ regime.

Sadly too, these burning issues will not be on table at the Kano NEC meeting, rather, it Abuja Conference (which by the way the Chairman has honourably resigned) and who succeeds the ‘Brave New Bar’.