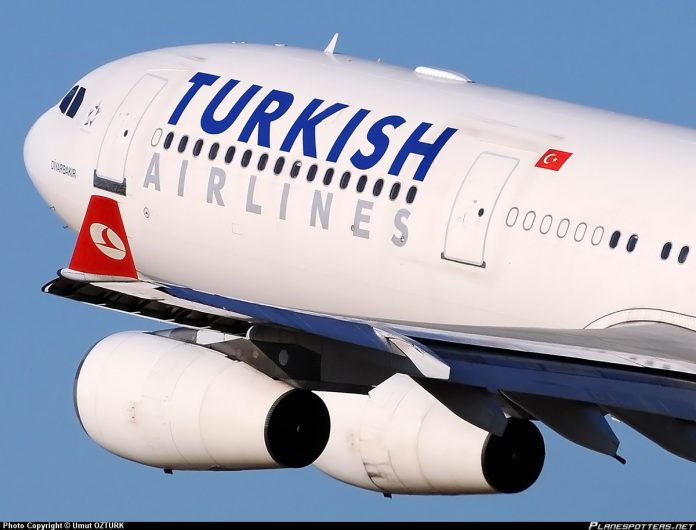 A Nigerian businesswoman, Tolulope Ogundokun has sued Turkish Airline over alleged seizure of her luggage for four days during her trip from Turkey en route London, by an official of the Airline.Her crime, she said was that she had the effrontery to ask why she had SBY (standby) on her boarding pass instead of a seat number.

In a suit filed at Federal High Court, Lagos, with number FHC/L/CS/439/2017, on behalf of the plaintiff by her counsel, Mike Igbokwe (SAN) is asking for N250 million damages.

According to the plaintiff, she got to the check-in Line C counter to enquire why her boarding pass is marked standby. “The Airline representative told me the flight was overbooked but I should go to the boarding gate, that I may be considered if the area was not fully occupied.

“But then the manager, Tartan, told me to go check their website, that a confirmed ticket did not guarantee a seat on the aircraft. His words: ‘I don’t have time for you. You can stand there and keep asking me questions’

“He fumed and threatened to take my bags out of the aircraft and that I would not travel to London if I persisted in knowing.  Tartan thereafter went wild. He gripped her with her and hit her continuously on her arm.”

On getting to London, Tolu said she discovered that her luggage were not in the plane which made her to wear the same clothes for days in London.