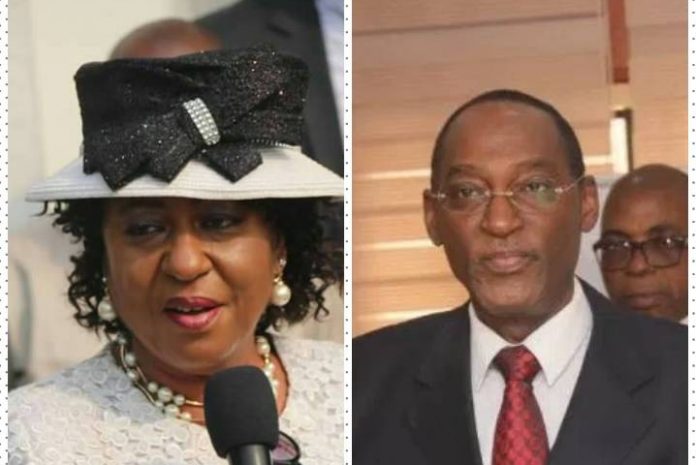 The council said it recommended Ms. Uzokwe’s sack following the recommendation of two panels that investigated allegations against her.

According to a statement by its spokesperson, Soji Oye, the NJC also issued “stern warnings to Justices S. E Aladetoyinbo and Olusola Ajibike Williams of FCT and Lagos High Courts.”

The council also set up a “committee to investigate a Supreme Court Justice and two (2) State Chief Judges.

Hon. Mr Justice Uzokwe was also found to have misconducted himself in Suit No. HU/131/2005, wherein he delivered judgement in the sum of N825, 000 (Eight Hundred and Twenty-five Thousand Naira) only in favour of a Litigant, but subsequently signed a garnishee order of N109, 612, 500 (One Hundred and Nine Million, Six Hundred and Twelve Thousand, Five Hundred Naira) only.