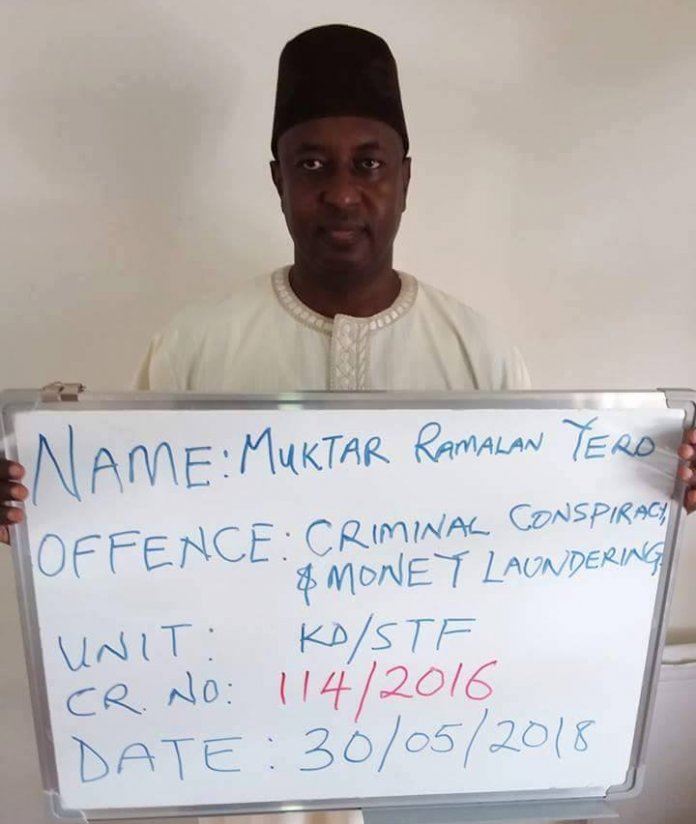 Honourable Justice Saliu Saidu of the Federal High Court, Lagos has adjourned for hearing the originating motion on notice filed by Lawrence C. Nnoli against the Economic and Financial Crimes Commission (EFCC).

As it would be recalled, the applicant, Lawrence C. Nnoli has in June 2018 challenged the action of the EFCC in publicly parading and forcing suspects under its investigation to carry placards (depicting their offences) while their pictures in such posture are taken and posted on EFCC’s social media platforms and website.

The applicant has argued in his originating processes that such act of EFCC meted on Nigerian suspects is derogatory and amounts to gross infraction of the right to dignity of the Nigerians concerned and their rights of presumption of innocence guaranteed them by the Constitution of the Federal Republic of Nigeria 1999 (as amended) and Articles 5 and 7 of the African Charter on Human and Peoples Rights Act. The applicant has therefore prayed the court among other reliefs to grant a perpetual injunction against the EFCC forbidding the EFCC from publicly parading and forcing suspects under its investigation to carry placards (depicting their offences) while their pictures in such posture are taken and posted on EFCC’s social media platforms and website.

Responding to the suit, the EFCC in its counter affidavit deposed to by one Afolabi Seyi and in its written address averred that Section 6 of the Economic and Financial Crimes Commission Act 2004 empowers the EFCC to take whatever measure it deems necessary to eradicate the commission of economic and financial crimes in Nigeria and therefore that its action in forcing suspects to carry placards and also posting their pictures in such postures online are in accordance with the law.

One of the EFCC’s victims referred to in the Originating Motion of the applicant is former governor of Kaduna state, Mr. Muktar Ramalan Yero.