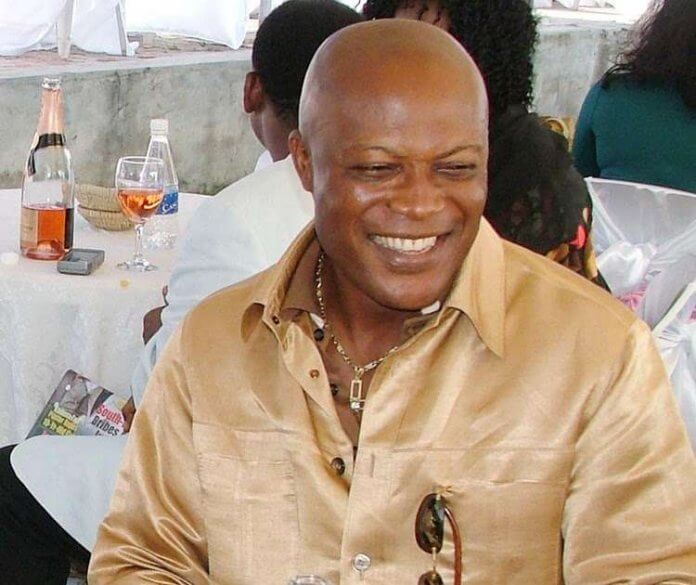 A defendant standing trial at the Special Offences Court sitting in Ikeja, Emmanuel Nwude, has filed a petition before the National Judicial Council (NJC) alleging bias by the judge presiding over his case, Justice Mojisola Dada, for denying him bail.

He said that his two co-defendants, Emmanuel Ilechukwu and Roland Kalu, were granted bail by the judge immediately after they were arraigned by the Economic and Financial Crimes Commission (EFCC) over alleged fraud offences on February 11, 2018.

According to the petition dated August 3, 2018, addressed to the Chairman of the NJC, Nwude accused the judge of meting out injustice to him in the suit by rejecting his bail applications thrice.

Nwude, who said that undergoing trial in respect of the same offence would amount to double jeopardy contrary to the provisions of the 1999 Constitution, claimed that Justice Dada had in a ruling delivered on June 21, 2018 erroneously refused his application for bail on the ground that he was presently serving a jail term.