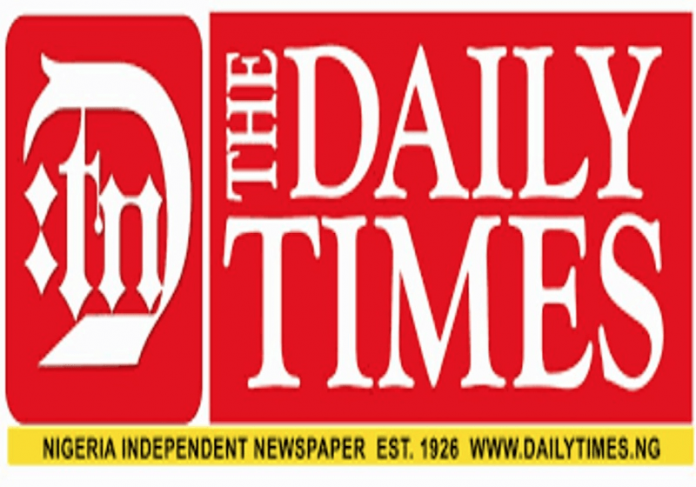 Equally remanded at kuje prison was the Managing Director of the company, Mr. Noel Anosike, who is a brother to the first defendant.

The brothers were sent to prison after they pleaded not guilty to charges of criminal conspiracy, fraud and theft, preferred against them by the Nigerian Police Force.

According to the First Information Report, FIR, Police entered before the court, the duo were said to have presented themselves as current Directors of Daily Times of Nigeria Plc to open and operate accounts in the name of the company, as well as received several billions of Naira in the process.

They were further accused of fraudulently collecting monies from members of the public on behalf of Daily Times of Nigeria for anniversary celebration and Heroes Award.

Besides, Police alleged that the two brothers defrauded one Senator Ikechukwu Obiora of the sum of N100million for a non-existing printing factory in the Federal Capital Territory.

Meantime, Chief Magistrate Azubuike Ukagu rejected application for the Anosike brothers to be allowed on bail pending their trial.

The court based its decision on the fact that the defendants were charged under sections 96, 321, 286 and 362 of the Penal Code which attracts maximum term of 14 years imprisonment upon conviction.

While adjourning the trial till February 14, Magistrate Ukagu ordered the prosecution to prepare to present its witnesses on that date.

The Anosike brothers have been enmeshed in a protracted legal battle over the ownership of the vintage publishing house which has been in publication since 1925.